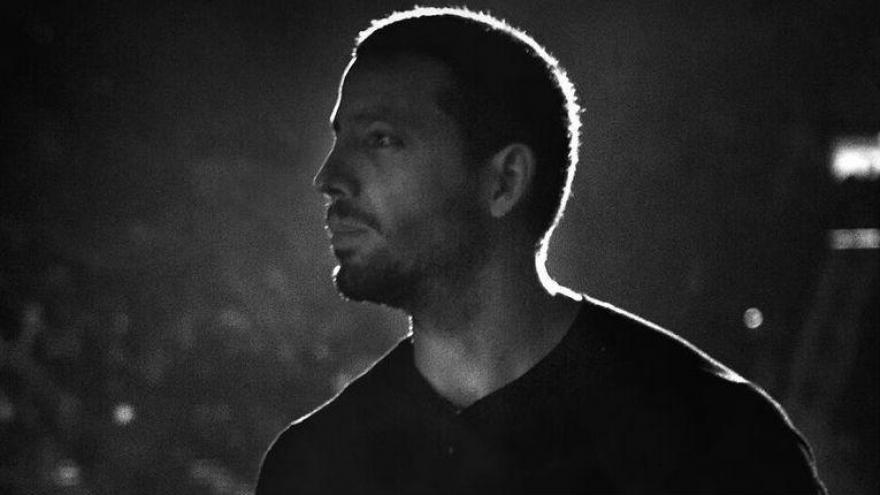 Having revolutionized modern magic and mesmerized audiences unlike any performer in history, magician, illusionist, and stunt artist David Blaine will embark on his first-ever North American tour. Produced by Live Nation, the 40-city tour launches on May 30 in San Diego, CA and will include shows throughout North America with stops in New Orleans, Santa Barbara, Colorado Springs, Milwaukee, culminating on July 23 in Albuquerque, NM.

Blaine's Milwaukee performance will happen at the Riverside Theater on Monday, June 19. Doors open at 7 PM and the show start at 8 PM.

Blaine’s one-man show brings his unique brand of entertainment, promising to be an unforgettable interactive experience that both shocks and amuses. An experiment in and of itself, the tour will evolve as it moves across the country as Blaine continues to push the limits and attempt new feats for the first time live in front of his audiences. No two shows will be exactly the same, and tickets go on sale at noon on Friday, March 31 at LiveNation.com and on the Live Nation app.

Described by Howard Stern as the greatest magician that ever lived, David Blaine single-handedly redefined magic after producing and directing his original television special Street Magic when he was just twenty-three, which Penn Jillette of Penn & Teller called “the best TV magic special ever done.” The New York Times noted that Blaine has “taken a craft that’s been around for hundreds of years and done something unique and fresh with it,” whilst The New Yorker claimed “he saved magic.”

Over the last two decades, Blaine’s nine primetime specials have seen him being buried alive in New York City for a week, encased inside a six-ton block of ice for three days, survived standing atop a 100ft tall pillar in Bryant Park for 36 hours without a safety net, endured 44 days inside a transparent box in London on nothing but water, and had over one million volts discharged at him continuously for 72 hours from seven Tesla coils. Blaine also spent one week submerged in a sphere-shaped aquarium at Lincoln Center, before breaking the world record for breath holding live on the Oprah Winfrey show where he held his breath for over 17 minutes. As well as performing to audiences of over 20,000 in arenas around the world, since graduating high school he has performed intimately for every sitting U.S President including Barack Obama, Bill Clinton and George W. Bush, as well as other international leaders and prominent figures such as Bill Gates, Henry Kissinger, Michael Bloomberg, Stephen Hawking and Muhammad Ali, among others. For more information visit www.davidblaine.com.