Madison Police: Suspect sexually assaulted woman to "teach her a lesson for wearing clothes like that" 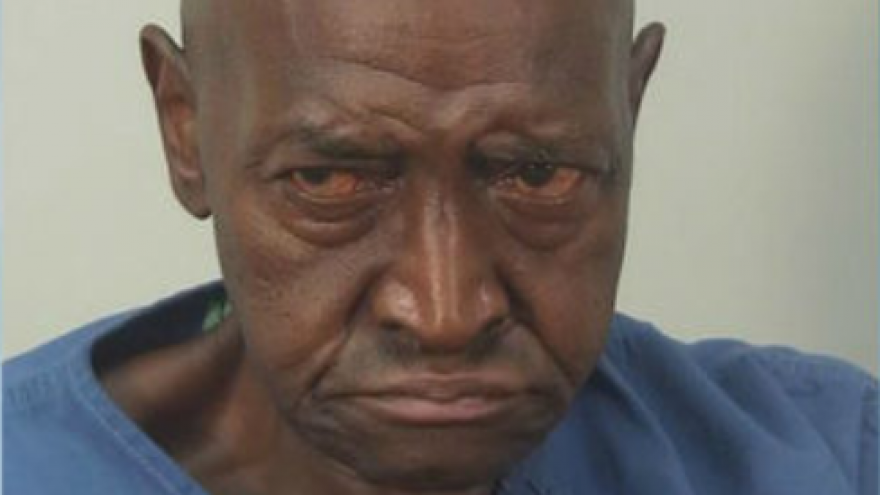 The woman called police around 2 p.m. after the drunken man reached under her dress and touched her inappropriately, according to a release.

The incident happened while she was walking in the 2800 block of East Washington Avenue, officials said.

The victim told an officer she had seen the man, identified as Julius A. Wilson, in the past, and that he often makes kissing faces while touching himself, according to the release.

Wilson was still nearby Friday when police arrived, lifting up his shirt to show passersby his bare chest, officials said.

Wilson told officers he assaulted the woman to “teach her a lesson” for “wearing clothes like that,” according to the release.

Wilson was arrested on a tentative charge of fourth-degree sexual assault.

On the way to the jail, Wilson swore at the officer, called her names and accused her of being a racist, according to the release.