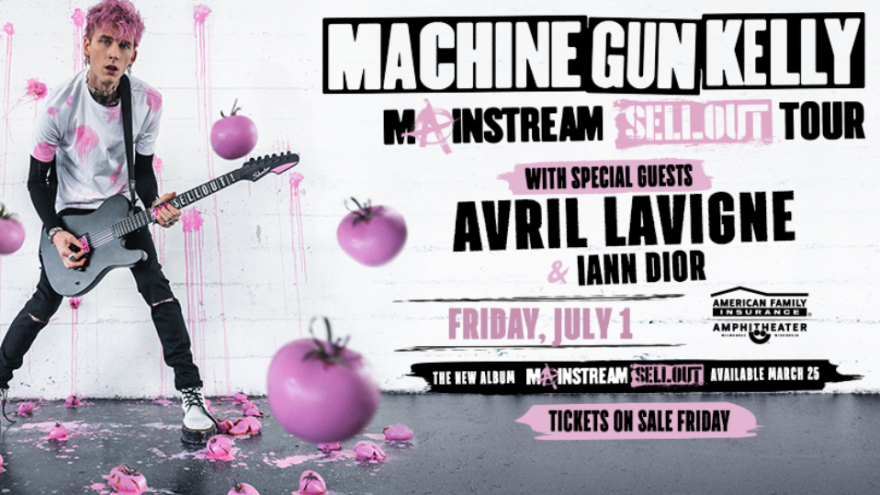 Summerfest will be Kelly's 15th stop on the 52-arena run across North America and Europe.

The genre-bending performer has amassed over 15.5 billion streams online and sold over 10 million album units. Full routing and details on special guests by city below.