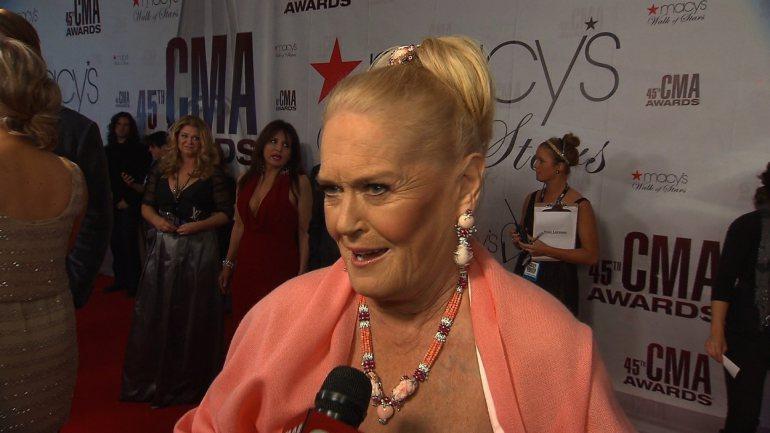 Anderson died Thursday of a heart attack at Vanderbilt Hospital in Nashville after being admitted for pneumonia, publicist Mark Logsdon told CNN.

Anderson was born in Grand Forks, North Dakota, in 1947, and grew up in Sacramento, California. Born to the music business -- both her parents were songwriters -- she got her start as a professional singer while still in her teens, releasing her first record, \"For Better or for Worse,\" when she was 19.

She had her biggest hit, the Joe South-penned \"Rose Garden,\" in late 1970 and early 1971. The song was No. 1 on the country charts for five weeks and topped out at No. 3 on Billboard's pop charts.

\"I totally believed in Joe South, and in this song,\" she told Country Stars Online. A share of the credit, Anderson added, was due to then-Columbia Records head Clive Davis, whom she called \"my hero.\" It was Davis who championed the song as a single and helped promote it.

Her performance netted the singer a Grammy for best country vocal performance (female) and helped her win female vocalist of the year from the Country Music Association in 1971.

All told, Anderson had 18 country Top 10 hits, including five No. 1 songs. Among her other hits: \"Rocky Top,\" the Felice and Boudleaux Bryant tune that's one of Tennessee's state songs. Anderson's version hit No. 17 on the country charts in 1970.

\"I am a huge fan of Lynn's. She was always so nice to me. She did so much for the females in country music,\" country star Reba McEntire said in a statement.