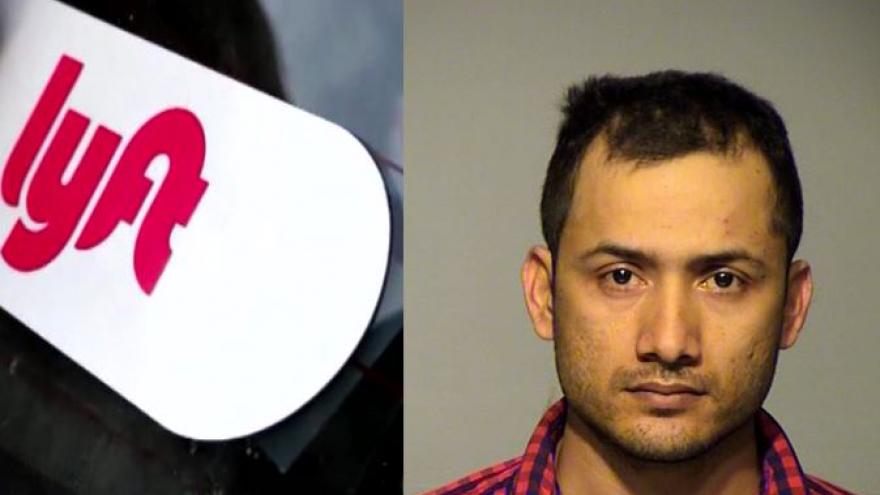 The incident happened in September 2017 on Milwaukee's south side.

According to a criminal complaint, a woman claims 27-year-old Abdul Anwar Shah picked her up after she called for a Lyft. He is accused of having sex with her after she fell asleep in his car.