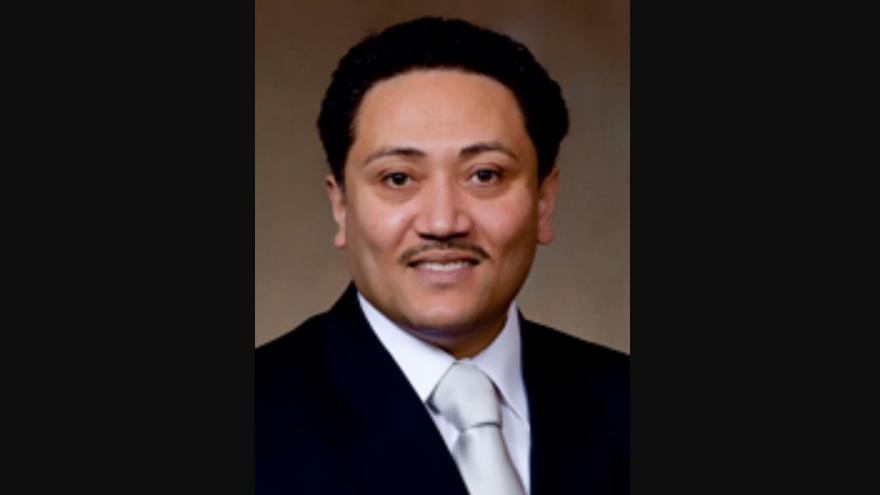 Democratic state Rep. Leon Young announced Wednesday he won't seek re-election. He said he plans to return to his former job as a Milwaukee police officer. He says the state of partisan politics made his choice easier.

Young has represented the 16th Assembly District since 1993. He's the 13th Assembly incumbent to decide not to seek re-election. Another, Republican Keith Ripp, resigned in December. His seat will be filled in a June special election. The winner will face re-election in November.