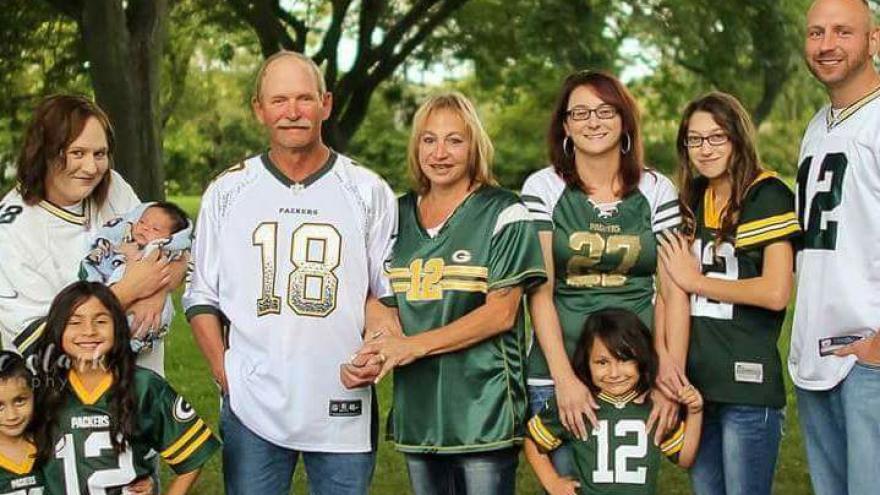 SOUTHEAST Wis. (CBS 58) -- A local woman is asking the public for help in locating the woman who saved her father's life at Lambeau Field in 2000.

According to the Facebook Post, Keri Solis' father Chuck Wickert had a heart attack at Lambeau field on September 17, 2000. There were no warning signs, and the woman's father slumped over in his seat. Luckily, a woman sitting nearby was a nurse and recognized what was happening. She started CPR until the medical crews arrived and used a defibrillator to shock his heart back into rhythm.

Chuck was taken to the hospital where he underwent surgeries to repair his heart. Doctors told the family that CPR is what ultimately saved his life.

For the past 17 years, Chuck has wondered who the woman was that saved his life. He would like to thank her.

That's where the family hopes the public can help out.

The family doesn't have much information but they do know that in 2000 she lived in the Menomonee Falls / Germantown area.

If you have any information, the family can be reached via Facebook.