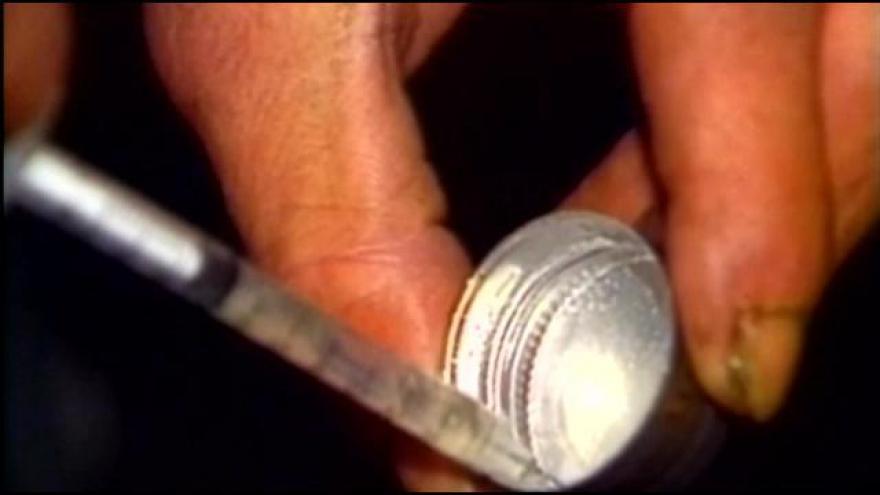 Drug houses are plaguing the neighborhoods and one woman says she's fighting back.

"This is the worst I've ever seen it."

When it comes to drug houses, first, Betty Grinker got scared, but then, she got tough.

"People come in maybe five minutes ten minutes then they're back out again."

She says she got this drug house on 36th Street shut down by documenting the crimes then called her alderman, police officers, prosecutors, and the owner.

"Talked to the landlord and said, hey you gotta get this out of the neighborhood."

Betty's story is not unique, police warrants tell of the dangers lurking inside, like an-- 'ammunition box,' 'white powdery substance,' and 'plastic bags.'  many more warrants listed a stockpile of guns.

Alderman Bob Donovan says the community has to work together.

"Talk to whoever your alderman is, call the mayor's office, demand that city government be responsive to the criminal problems in their neighborhood."

To spot a drug house look for cars coming and going for just short periods of time, a neighbor with expensive things and no job, and cars often honking or burning rubber as they speed away.

To help take down license plates, dates, and times, contact your alderman, and your district's officers that patrol your neighborhood, build a case.

For Betty it was enough to get her drug house busted. And says we all are responsible for protecting each other.

"My worry is one of these days it's going to escalate into a shooting, a homicide, and some innocent person is going to get caught in the middle."

Officials say make sure not to approach the drug house yourself, as many have weapons inside.