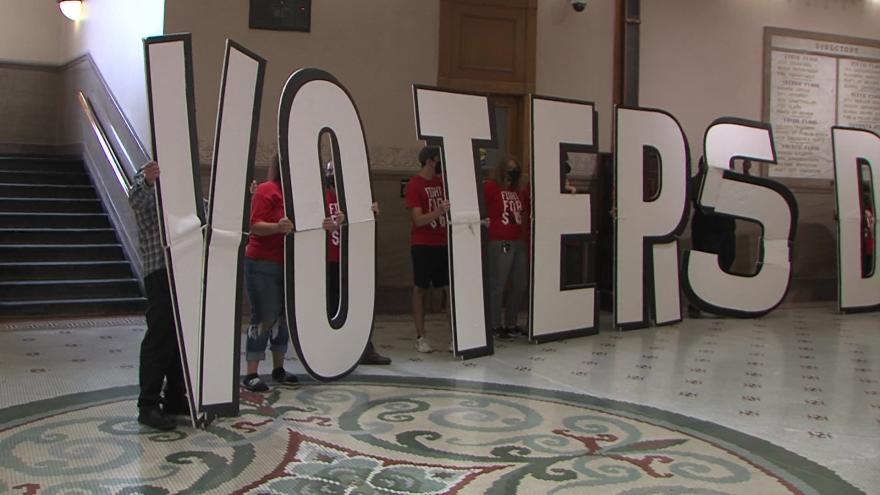 Protestors are demanding Michels cut ties with the man who led the investigation into the 2020 election, which costed taxpayers over a million dollars.

"We want to do the opposite of what Michael Gableman does which is promote everybody to vote. So encouraging people to get out, to register, to make sure their voice counts and to not be intimidated by this election fraud," said State Sen. Chris Larson.

The protestors say if Michels attends the fundraiser, they will show up and rally against him.