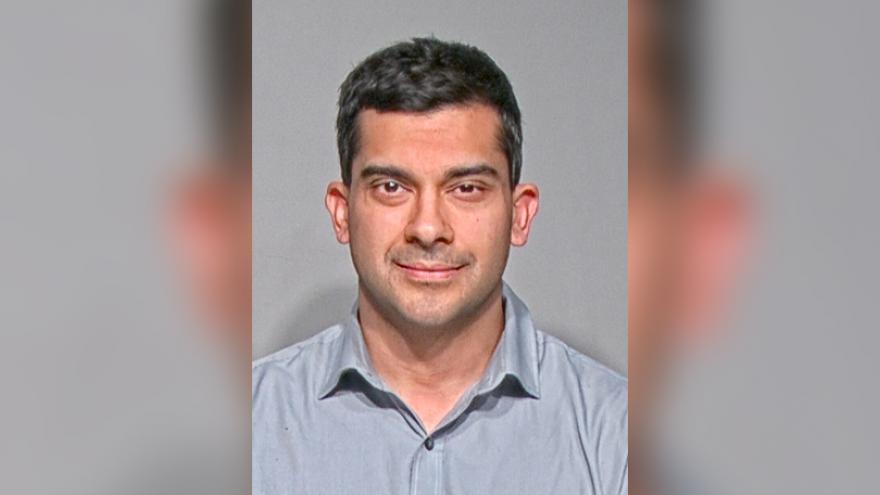 MILWAUKEE (CBS 58) – A Milwaukee TV reporter has been charged with a felony after a fight at Miller Park, on Friday, April 6.

According to a criminal complaint, A.J. Bayatpour got into a fight with another local TV reporter. It says a co-worker felt insulted by something Bayatpour said and her fiancé, who works for a competing station, tried to come to her defense.

Things came to a head at the end of the game when the victim tried to confront Bayatpour and Bayatpour started throwing punches.

Bayatpour left the stadium and was later arrested.

If convicted, he faces up to three and a half years in prison.