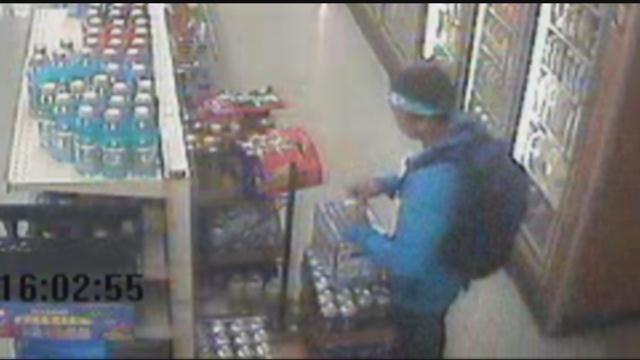 The family of Corey Stingley has filed a lawsuit over his death after an incident in a West Allis convenience store.

Stingley was 16 years old in December of 2012 when he was caught shoplifting in the store.

Three customers restrained him and one put him in a choke hold.

The Medical Examiner ruled his death a homicide but the District Attorney's Office did not file any charges.

The wrongful death lawsuit is against several defendants, including the three customers, a store clerk and the company that owns the store.

Corey's father Craig has long campaigned for justice for his son.

In fact it was Craig who releases surveillance video from VJ's food mart when he was pushing for criminal charges.

Stingley was an honor student at Nathan Hale High School.

Craig said it wasn't until he saw the video that he realized one customer has put his arm around Corey's neck while two others held him down.

It's estimated Corey was in that position for at least 10 minutes.

He suffered brain damage and was rushed to the hospital where he later died.

At first, the West Allis Police Department referred only one of the men for charges, but nine months later officials said all three faced possible charges.

After the D.A. declined to file charges, the Stingley family went to the federal government but then was dealt another blow.

The Department of Justice determined that there was not enough evidence for a case on possible federal civil rights violations.