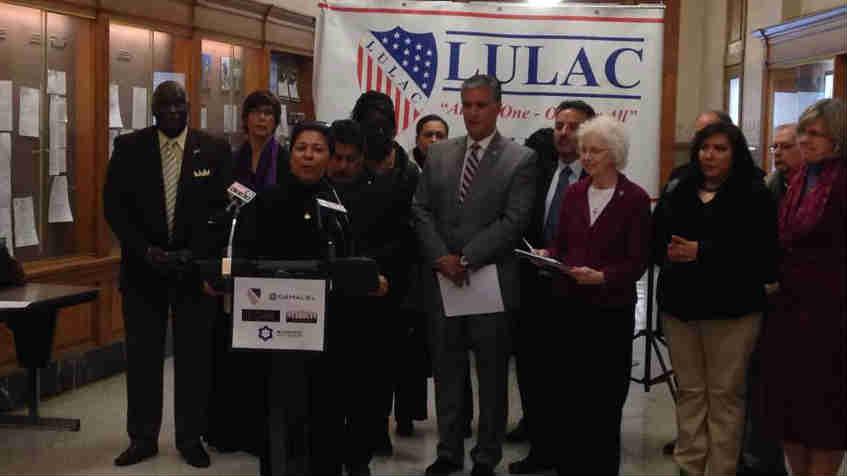 It's a good step, but still more needs to be done. That's how multiple local immigrant and religious groups looked at President Obama's actions on immigration.

But they stopped short if saying his plan would fix what many say is a broken immigration system.

Those leaders say the President did what Congress couldn't. But they also acknowledge that Congress needs to act on immigration. They say the President got the ball rolling and it's time for congressional leaders to step up. Many said the politics get in the way of good governing on this issue.

The League of United Latin American Citizens said what President Obama did is temporary and limited in scope.

\"We need the us congress to pass a measure that does not represent fear and division and hate,\" Darryl Morin from the League of United Latin American Citizens said. \"But one that represents our nations finest values. One that provides for our nations security and economy while one that allows to continue to hold up the mantel of the champion of human spirit.\"

Many of these organizations said the immigration fight is still something they're pushing for and by no means does the President Obama's actions stop their fight for reform.