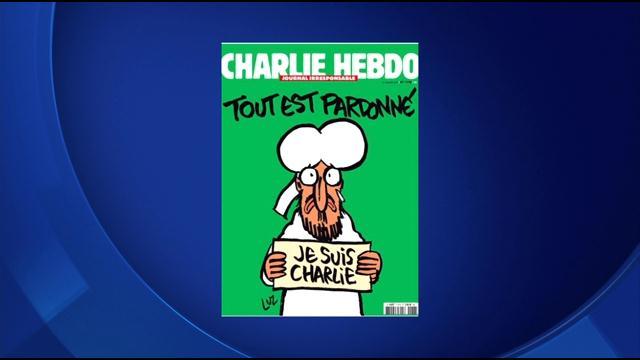 Al-Qaida's affiliate in Yemen has now claimed responsibility for the attack on the Charlie Hebdo magazine in Paris.

A video released by the terror group says the attack was in direct retaliation for a publication insulting the prophet Mohammed.

A new edition sold out all three million copies, and two million more are going to print.

CBS 58 went to a local Muslim and a local Jewish organization, looking for reaction to the latest developments in France.

\"I actually do not find the new cover to be that offensive at all as a Muslim. I think the idea the prophet would be very saddened what has been unfortunately done in his name”, said Islamic Society of Milwaukee Executive Director Othman Atta.

\"That doesn't mean we support the cartoons. They were often times vulgar, pornographic. Again, we understand criticism of all faiths”, said Atta.

Othman Atta with the Islamic society of Milwaukee says extremists need to rethink their violent acts.

In wake of the recent tragedies that left 12 people dead, the Charlie Hebdo magazine, which normally prints 60, 000 copies of their magazine, sold three million copies of this issue within hours.

\"By doing something on their own which is really counterproductive, and no way in the bands of the religion interpretation of any religion. They are clearly crazy pathological individuals”, said Atta.

The Jewish community also feeling another tragedy with four dead in last week's terror attack at a supermarket in Paris.

Elana Kahn-Oren says a high number of Jewish people in France are now on the verge of leaving.

\"Last May, there was a survey of French Jews and 74 percent of them said they were considering immigrating”, said Kahn-Oren. “That's just highly alarming.\"

This also reflects members of the Muslim community in France.

The latest events have caused some to hide their religion in fear of retaliation.

\"You cannot take a broad brush for who become these extremists who claim the religion that justifies me having a bigot anti-Muslim attitude towards all others”, said Atta.