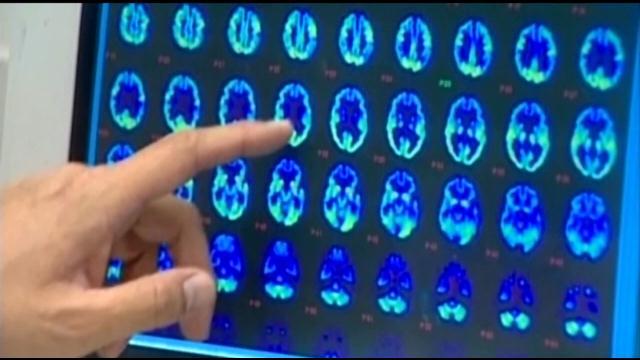 More than five million people are living with mild to moderate Alzheimer's disease (AD) and 100,000 of them call Wisconsin home.

It's been more than a decade since a drug has been approved making a current study that's underway all the more critical and local patients are needed.

Researchers at Independent Psychiatric Consultants in Waukesha are participating in a national study to evaluate the potential benefits of an investigational medication for patients with mild-to-moderate AD.

Dr. Cary Kohlenberg of IPC told CBS 58's Michele McCormack that the drug could help slow progression of the disease.

\"It's neuro protecting medication, very different from anything on the market currently. It looks very promising in protecting the cells, the nerves in the brain that become diseased.\"

Dr. Kohlenberg was a live guest on the new CBS 58 News at 4 p.m. talking at length about the NOBLE study.

It will require eligible patients and their caretakers to check in at IPC facility on a regular basis over the course of a year.

IPC is one of 50 sites conducting the study with cooperation from the government, the Institutes on Aging and the University of California, San Diego.

While current medications cause symptom improvement, they don't alter the course of the illness.

The full interview with Dr. Kohlenberg is attached.

For more information on the NOBEL study click here