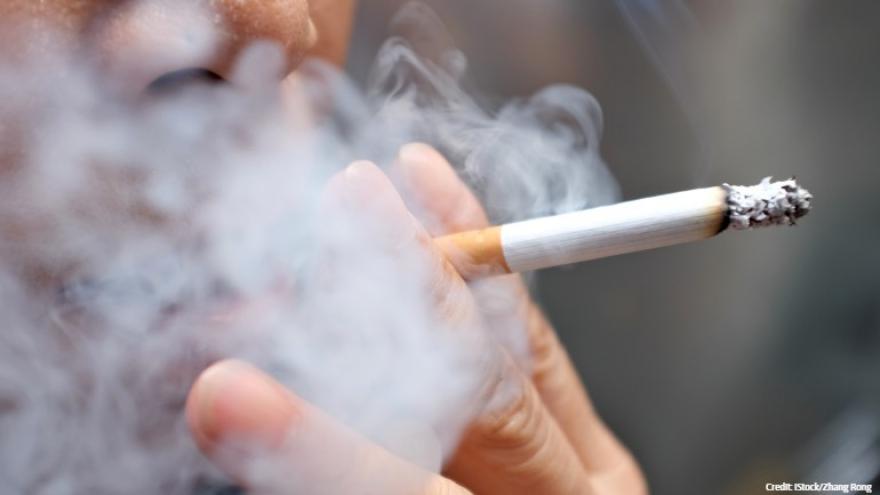 (CBS 58) – Two area fire departments are warning people of the dangers of smoking while using oxygen.

According to the Racine Fire Department, it has been called for two separate people receiving burns for smoking while on oxygen. The South Milwaukee Fire Department responded to a call for a woman who was burned and had smoke inhalation injuries for the same thing on Wednesday, October 28.

Both departments urge people to never smoke while using oxygen.