Local Fire Departments are Experiencing a Shortage of Volunteers 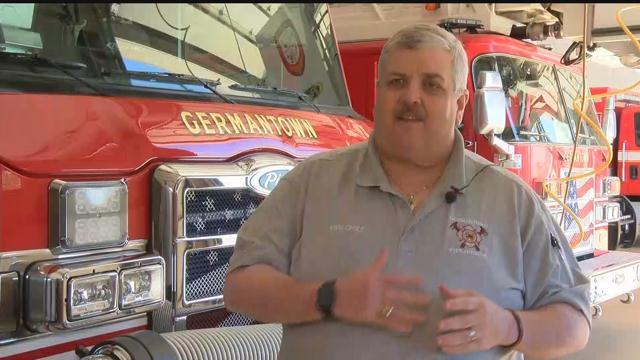 Some local fire departments are finding themselves in a tough situation.

Many of the smaller departments are volunteer run and right now there is a shortage of volunteers.

The fire department in Germantown said they have been facing the issue for several years as the city continues to grow.

This year alone they have already responded to about 250 more calls than they did last year.

Those are some of the issues now Deputy Chief John Delain said he is seen departments faced with during his 18 years of service which began as a volunteer.

People may not realize the demands of the job are more of a lifestyle.

“Some people can't deal with someone that's horribly injured or someone that's burned, or dealing with the emotional aspects of someone whose house just burned,” said Weiss.

“You are there to help people on the worst day of their life and if you can make that day just a little bit better, you've already accomplished so much already,” said Delain.

On average, Weiss said it takes about seven months before a volunteer gets put in the line of duty.

That includes training, school, and shadowing.

“But it's not just Wisconsin.  It's not just Germantown. It is across the United States,” said Wess.

The number of volunteers is dwindling down.

There is a way you can see what it's all about before committing.

Fire Chief Weiss tells me you can help at your local fire station by simply stopping by and filling out an application.