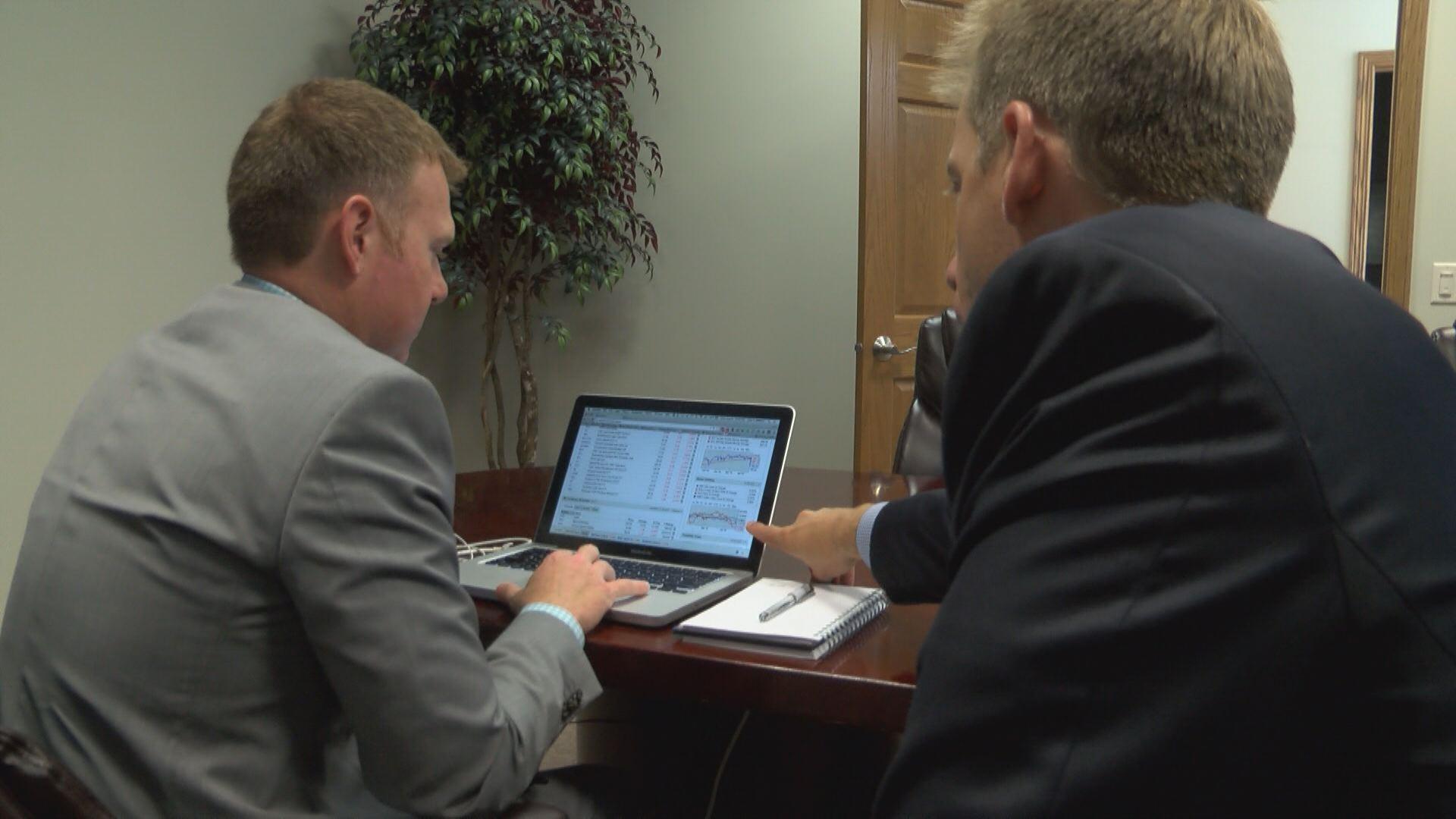 Things keep getting worse on Wall Street. After dropping all last week, the stock market opened by falling another 1,000 points Monday morning.

This collapse is the worst in four years, and while there's some hope the market will correct itself, some investors are bracing for the worst.

Clint Walkner and Nate Condon run a Madison-based financial advising firm, and say a sudden early morning market crash is a sign of a market correction. They say Monday was a rare day on Wall Street, but not the start of a recession.

\"It's been over four years since we've had a correction; it's time for the market to correct. That's where we think it goes.\" Condon said.

The thing is, a correction can be alarming to the average investor in the short term. That's why Walkner and Condon are preaching patience.

\"You're probably not going to adjust your portfolio, you're going to ride out some of these dips and we're going to have a situation where it provides us buying opportunities during those periods of time.\" Walkner said.

Experts believe the Chinese economic bubble may be bursting, causing a chain reaction of uncertainty.

Walkner explained, \"China started to devalue their currency which was the spark that lit the fuse.\"

Condon says there's much more actual money in the market now than the recent past, and this is not a replay of the 2008 recession. He also says, it’s not a time \"this is not a time to just bury your head in the sand.

Monday afternoon, Governor Scott Walker released the following statement calling on President Obama to cancel a meeting with the Chinese president next month. “Americans are struggling to cope with the fall in today's markets driven in part by China's slowing economy and the fact that they actively manipulate their economy. Rather than honoring Chinese President Xi Jinping with an official state visit next month, President Obama should focus on holding China accountable over its increasing attempts to undermine U.S. interests. Given China’s massive cyberattacks against America, its militarization of the South China Sea, continued state interference with its economy, and persistent persecution of Christians and human rights activists, President Obama needs to cancel the state visit. There's serious work to be done rather than pomp and circumstance. We need to see some backbone from President Obama on U.S.-China relations.\"