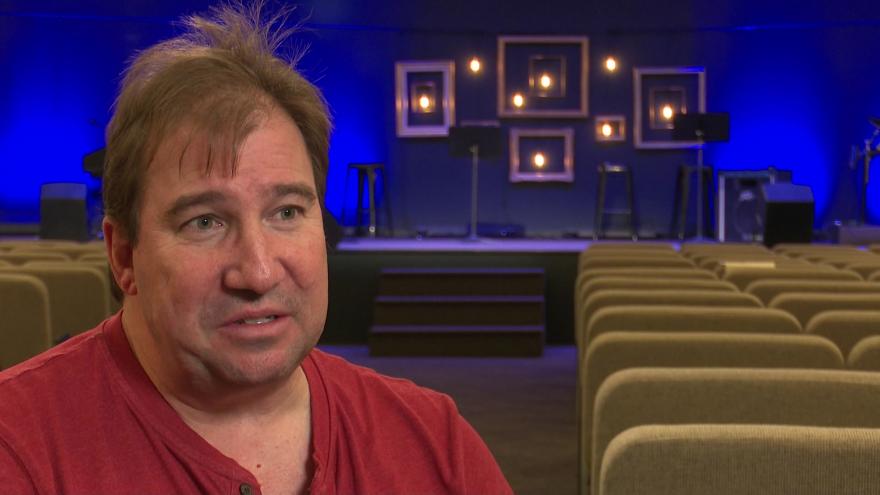 “His influence has been huge,” Lynden said.

Graham died Wednesday at 99-years-old. He was a renowned evangelist known for connecting people from all different backgrounds.

“He’s probably the greatest evangelist to ever live,” he said.

Graham came to Milwaukee in 1979, for one of his “crusades” where he spoke to more than 100,000 people over the course of five days.

“This church was involved when they were in town years ago,” he said. “[Graham] was not just looking to proclaim a message and draw a big crowd but to then connect people with community and help them grow in the faith they have.”

Lynden said he plans to touch on Graham’s death during his sermon on Sunday.