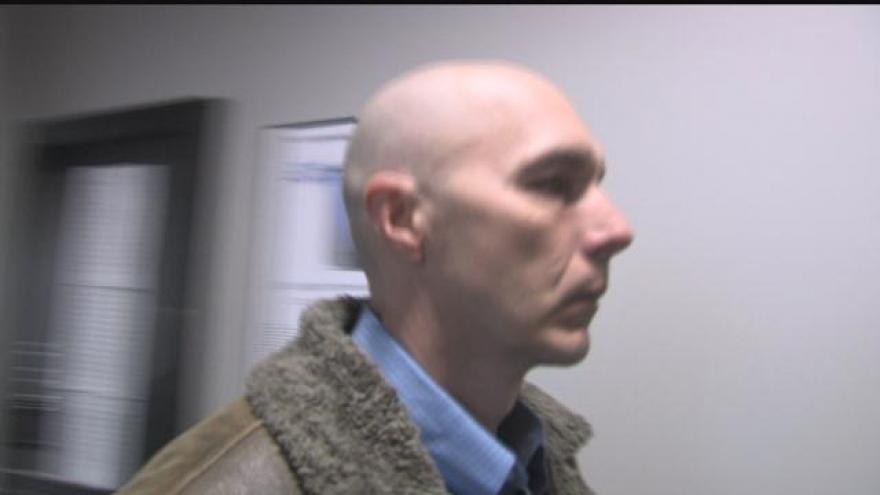 A contractor accused of being paid for work and not finishing it appeared in court on Tuesday.

His name is David Ward, but his customers know him as Pastor Dave.

He faces a charge of violating a home improvement contract.

CBS 58 has reported on the work he promised to do for Charley and Barb Read, but never finished.

Ward took about $20,000 from the Reads. They say he did some of the work he promised; but excuses piled up, phone calls went unanswered, months went by, and ward did not finish the job.

The Reads showed up to the court hearing.

"Pretty much disgust.  That he would have swindled us the way he did and continue to call himself Pastor Dave, that goes against everything I  believe a pastor should be," said Barb Read after court.

Others have come forward to make similar accusations against Pastor Dave.

He was ordered to return to court for a plea hearing on February 23rd.