MILWAUKEE (CBS 58) -- Millions of Americans owe over one trillion dollars in student loans collectively. Tuesday, April 20, the U.S. Department of Education made changes to help some of those people.

University of Wisconsin-Milwaukee (UWM) economics experts said the changes primarily effect people who have been paying student loans for a long time but they said current students, or people just starting to pay off their student loans, should be paying attention. 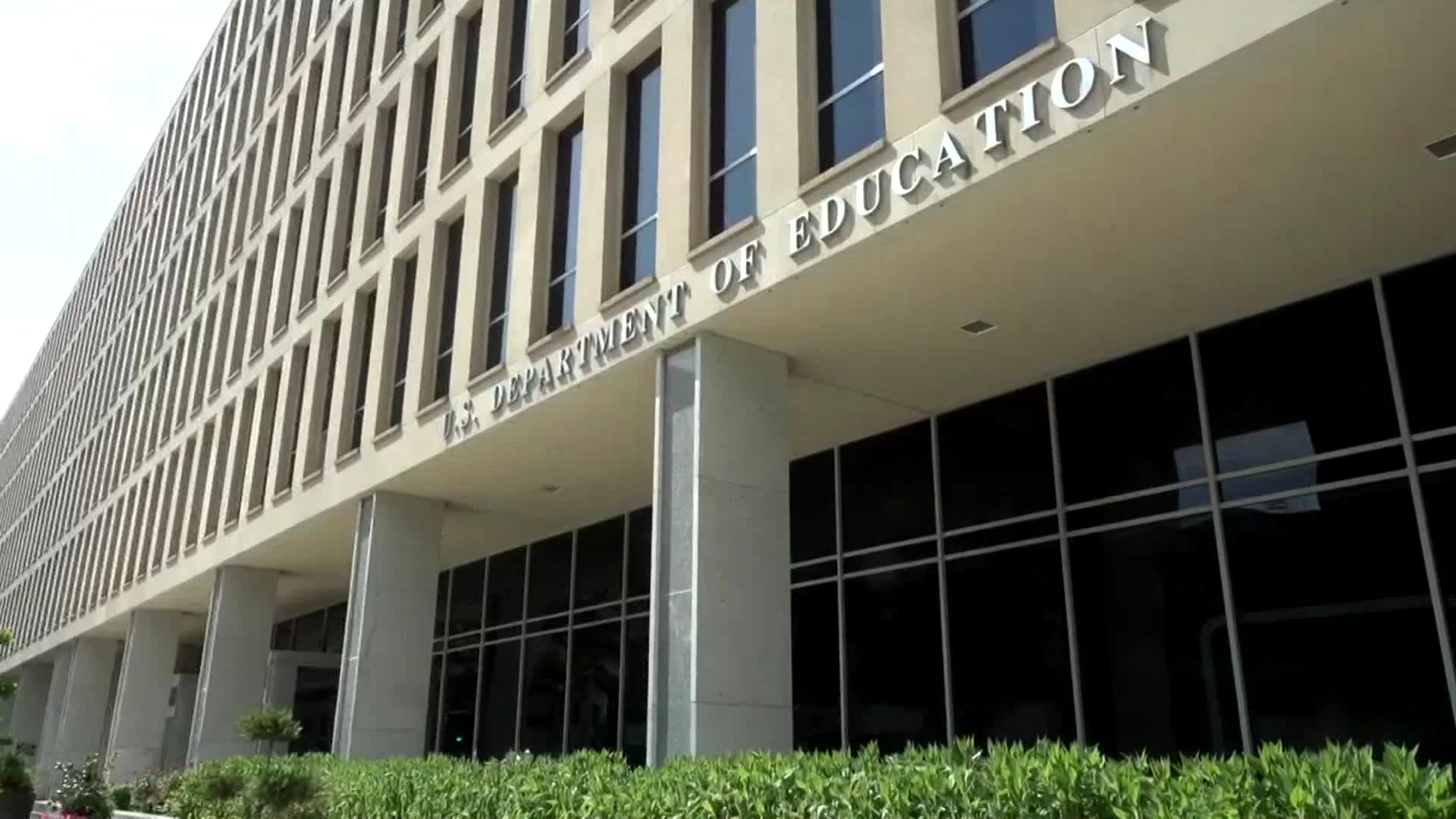 UWM Professor of Economics Rebecca Neumann said much of this is fixing problems in existing systems.

"I think what the main goal of the program is to fix some of the administrative problems for students that should've been getting loan forgiveness anyway," said Neumann.

Programs like Income Driven Repayment (IDR), where people repay based off of their income, and after a certain amount of time the whole debt can be forgiven.

Another program, Public Service Loan Forgiveness (PLSF), where people working in jobs like teaching, nursing, first responders or the military, will have their loans forgiven after paying them consistently over time.

Neumann said programs like PLSF or IDR weren't working for many people.

"What's happened is that many students should've been put into those programs and I guess were instead put into forbearance," said Neumann.

The Department of Education is making adjustments such as keeping a closer eye on services moving borrowers into forbearance, making one-time adjustments to address borrowers effected by specific issues, and tracking borrower's progress in these various programs better.

Neumann said for newer borrowers, these programs could be part of their long-term financial plan.

"And so I would encourage any borrower who is getting out of school now to check and see what is the best repayment plan for me, and look at what these forgiveness plans are," said Neumann.

Student borrower protection officials said make sure your information with the Department of Education is up-to-date, as that's what's being used to determine credits to borrowers.