MILWAUKEE, WI (CBS 58) – A local couple looks to raise awareness of the dangers house plants can cause to pets after recently losing their French bulldog, Lily.

She died after getting into a sago palm plant on April 25. 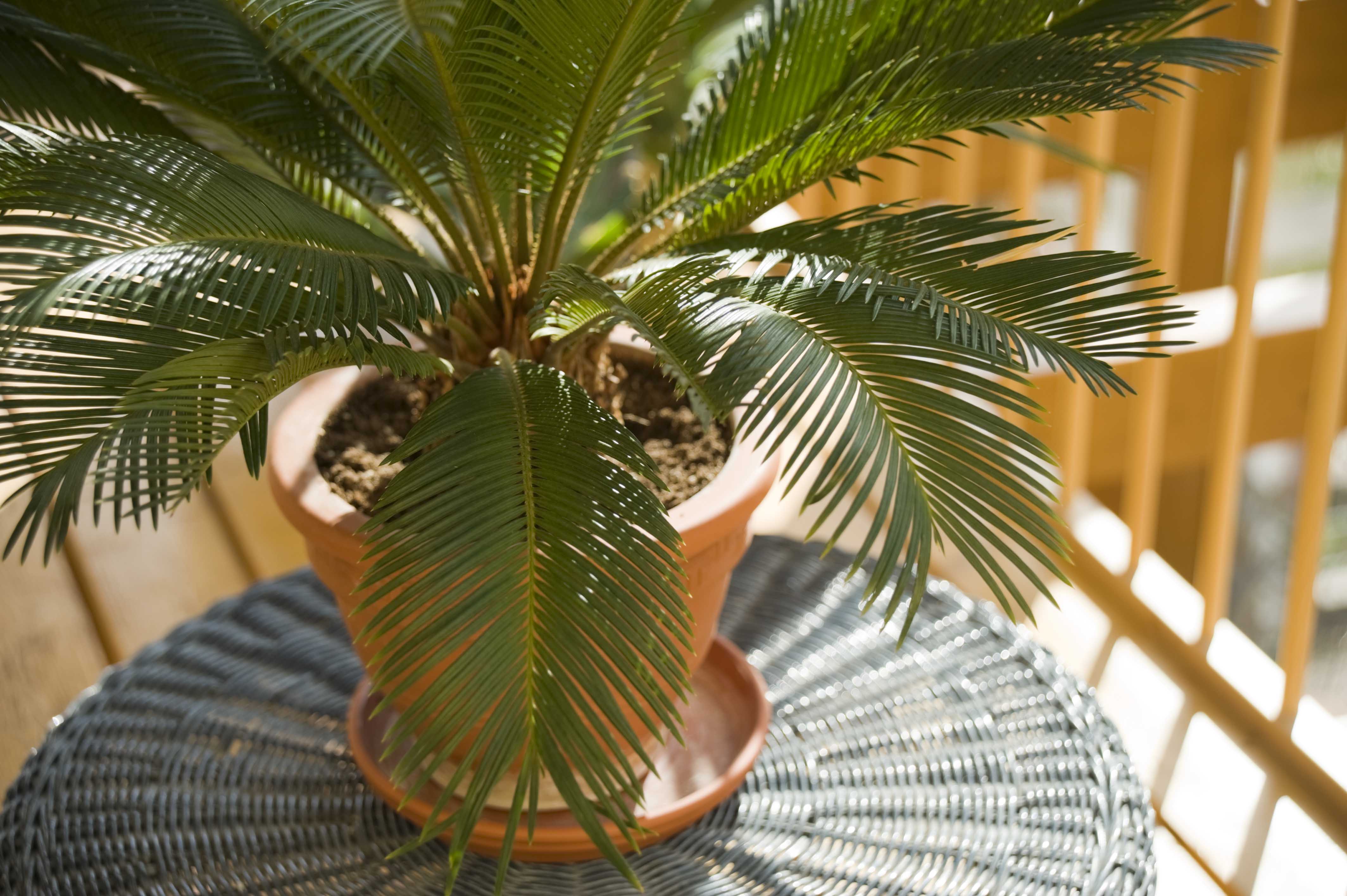 “We were gone for like an hour and came back to a wreck,” says Kate Wagner, Lily’s owner. “The plant was all over the place. We knew something was wrong because she was vomiting.”

Within half an hour, Lily was at the emergency vet along with her 8-year-old brother Mac, who had also gotten into the plant.

Their owners, Alex Sickman and Kate Wagner, patiently stood by at home. They say the emergency pet office would send them videos and photos since the pandemic would not allow them to be in their offices.

“It was just a little six-inch sago palm plant, but she had chewed up the entire thing -- the roots, the trunk, there were no leaves,” explains Wagner. “It was kind of a whirlwind from there.” 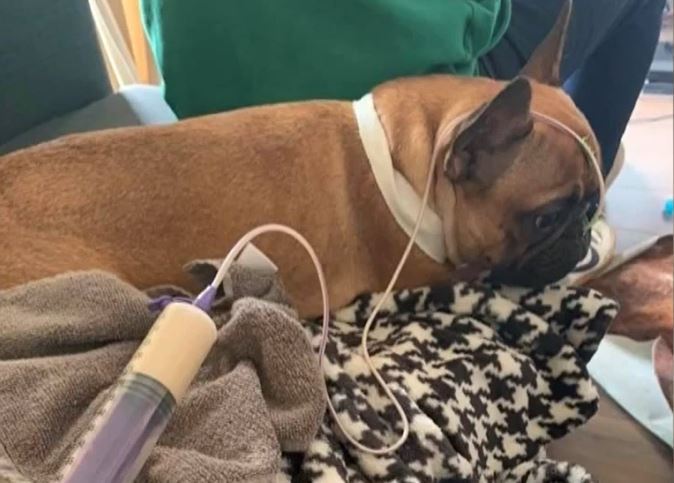 Lily spent a week at the vet and then returned home with a feeding tube and a medication schedule.

“The entire plant is toxic, particularly in this case because there is no antidote,” says Peter Gaveras, veterinarian at Silver Springs Animal Hospital. “In general, most of the care administered to these pets is supportive, fluid support to try to help the kidneys eliminate and get rid of many of the toxins.”

“She had a brain bleed that can be caused from liver failure,” says Wagner.

Alex and Kate took to social media to share their story on how a five dollar plant turned into their worst nightmare. Lily is now gone and they’re left with more than $15,000 in medical bills.

Their message has been shared more than 300,000 times on Facebook.

“Any changes can be made within the stores or the garden centers are to really have these things labeled or pulled aside,” says Wagner. “I’m not saying don’t buy houseplants, because they’re beautiful and they bring joy. I would have never expected it.”

The couple says Mac has recovered, but has been showing signs of missing his sister. 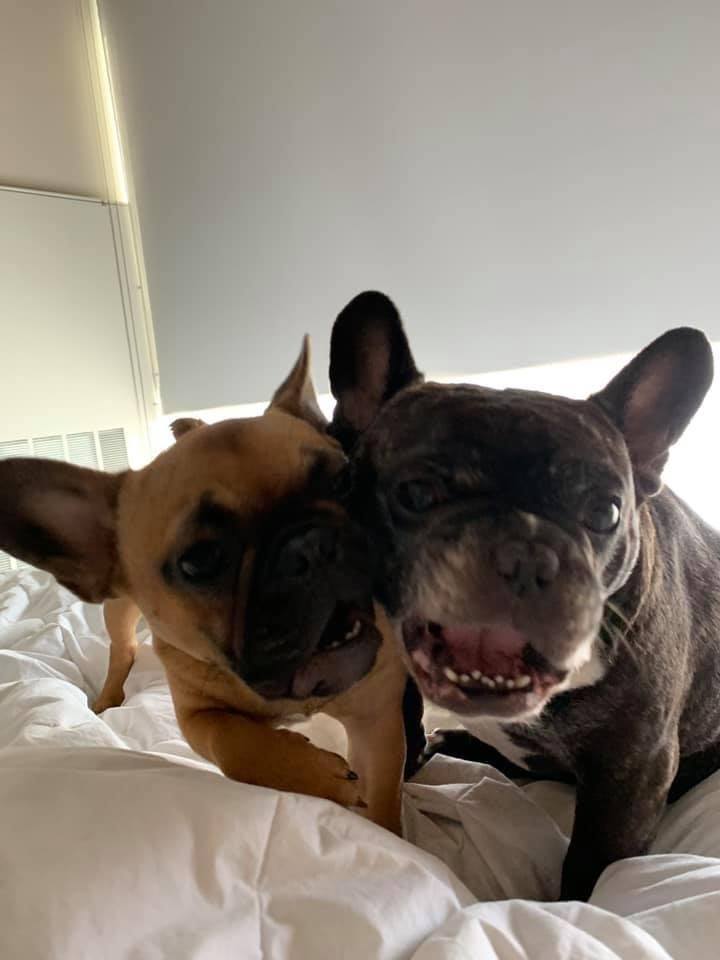 We looked around at local plant centers and while they didn’t have this plant in stock, they said they do tend to have them on their shelves.

Overall, experts remind you to do your research.