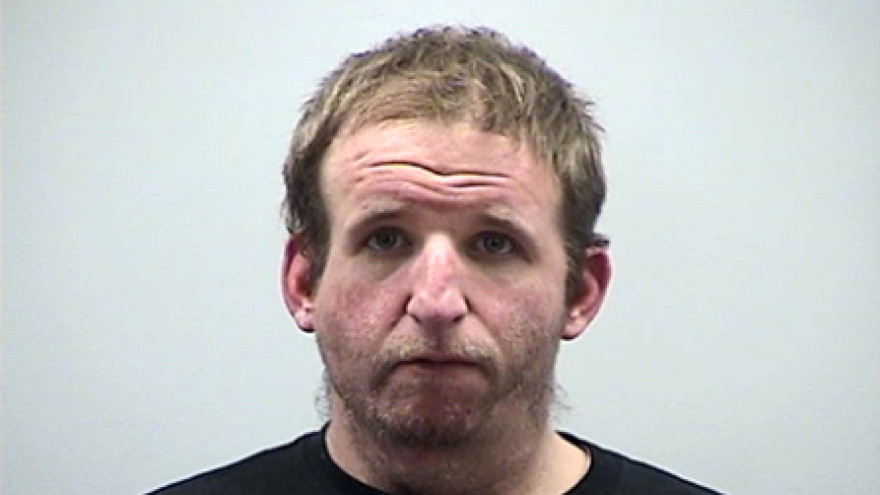 A quick-thinking businessman stopped an accused thief from defrauding other Washington County businesses.

The owner became suspicious and google Gleesing, finding that the man had a criminal record.

The business owner then contacted his bank and canceled the check as the suspect was trying to cash it at a local branch.

Authorities say the businessman then called 911 and followed Gleesing to a second business where he was then put under arrest.

The Sheriff’s Office would encourage you to contact your local law enforcement agency if Mr. Gleesing defrauded your business.