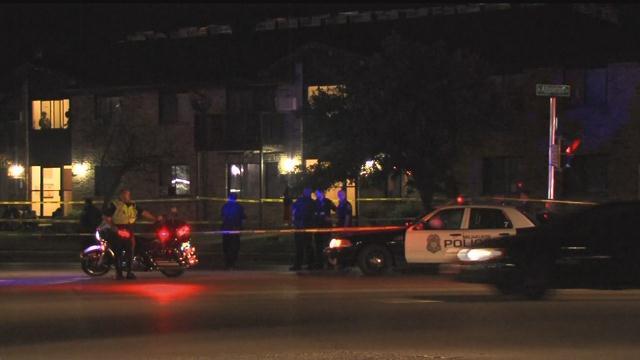 New details from police about a fatal hit and run. a woman caught in the path of a speeding driver who is still out there.

Neighbors said this intersection at 91st  and Appleton is busy and people often jaywalk.

Police tell us Mary wills was in the cross walk when she tried to cross here last night and was hit by a car.

Officials found her unresponsive in the street and the driver was nowhere to be found.

Wills died at the scene.

Local businesses in the area say the intersection is not well lit and drivers speed right thru it.

“Customers lost his arm because his car was t-boned, hit and flipped over on his arm. We have people that basically cross...they jaywalk basically and cars swerve to avoid them. It's a very busy intersection so any sudden changes in lanes-people can't see what's going on,” said John Gliatis/owner el Greco restaurant.