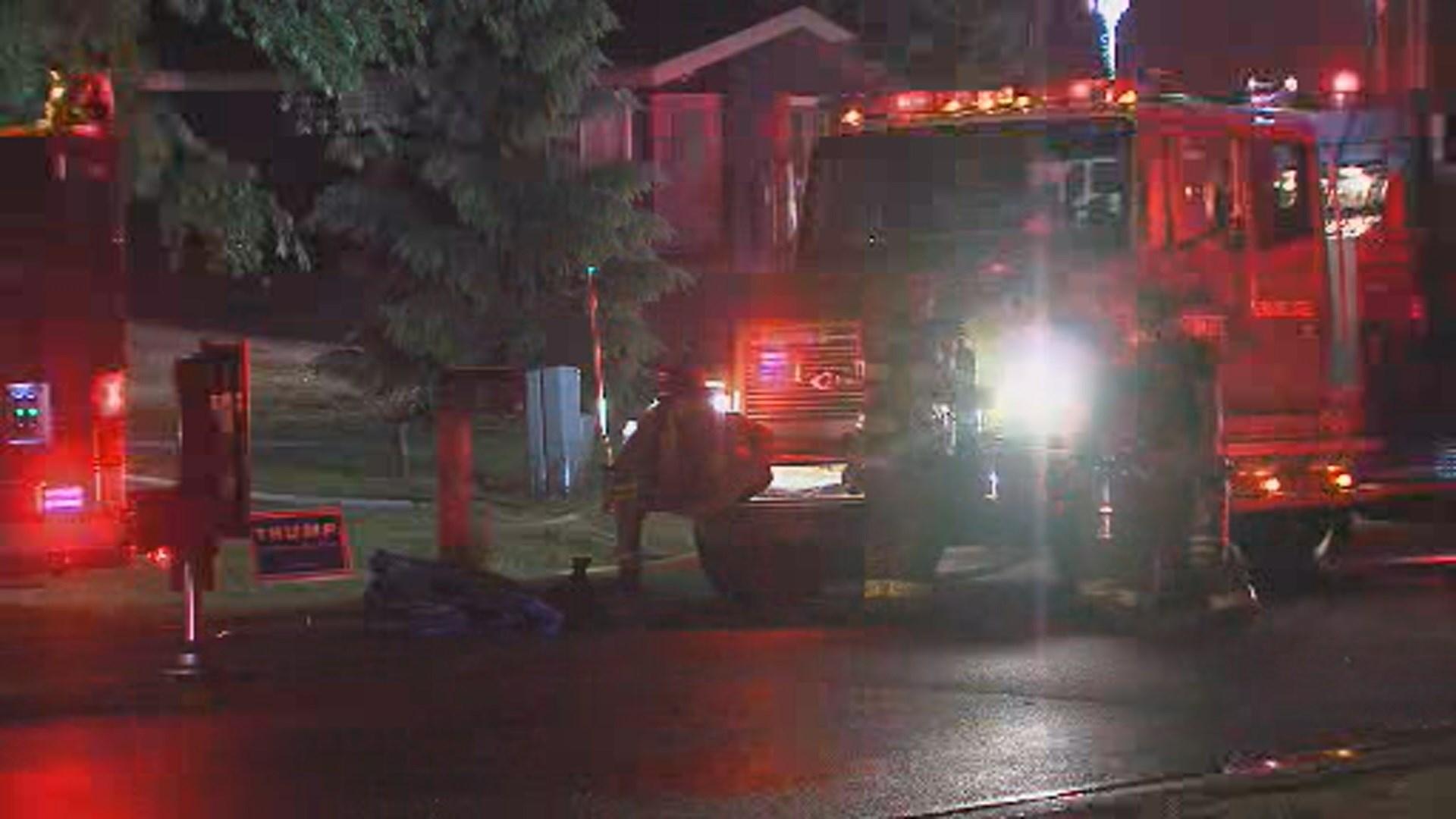 Lightning is said to have sparked a fire in an Oconomowoc  home early this morning.   The Oconomowoc Fire Department was  called to the two-story, wood frame house in the 800 block of Armour Road around 2:45 AM.  The two occupants of the home were awakened by the sound of smoke alarms and called 911.  Officials say they were  able to evacuate the house safety.  When firefighters arrived, smoke and flames were seen coming from the roof of the home.  Firefighters from eight different departments helped fight the fire.  They were on scene for about two-and-a-half hours.

A news release from the Oconomowoc Fire Department says  lightning from the heavy thunderstorms that blew through the area early Friday morning struck the home and ignited the blaze.  There is no estimate of the dollar amount of damage but the second floor of the house received fire damage while the remainder of the structure suffered substantial smoke and water damage.  The  Red Cross is assisting the residents of the home.