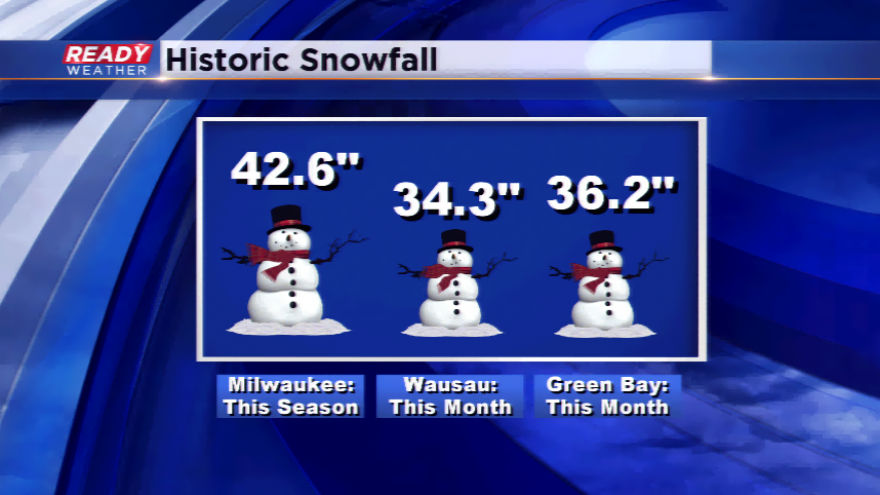 Update (11am):  Finally, all advisories have been canceled!  However, we could still see some snow showers into the middle of the afternoon (and perhaps flurries after that.)  These snowfall totals are very impressive.  Many places in Fond du Lac County saw close to 10" of snow, if not more.  Across the metro, 4-6" very common despite the sleet mixed into the equation. 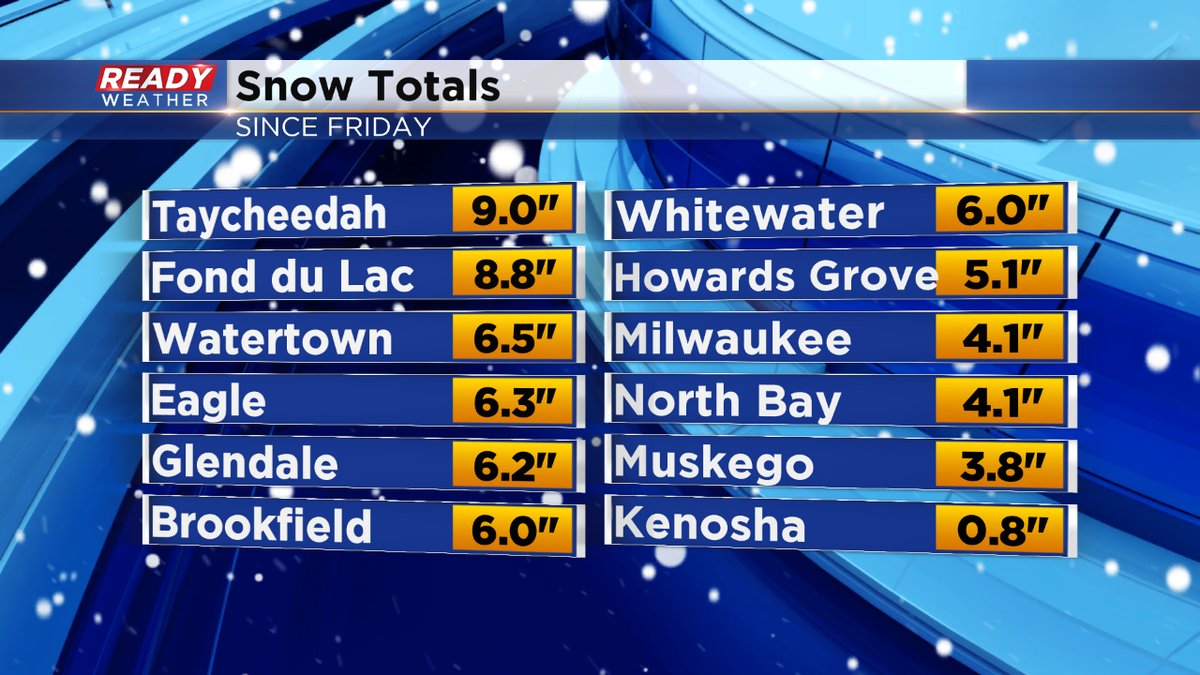 And guess what?  We're not quite done.  There is a chance of wintry mix both Wednesday morning and night.  The CBS58 Ready Weather Team will keep you updated.

Update (9am): The Winter Weather Advisory has been extended until 10 am.  An inch or two of snow still possible in those areas.  The snow showers move on our today, and we will see another round of a wintry mix by Wednesday. 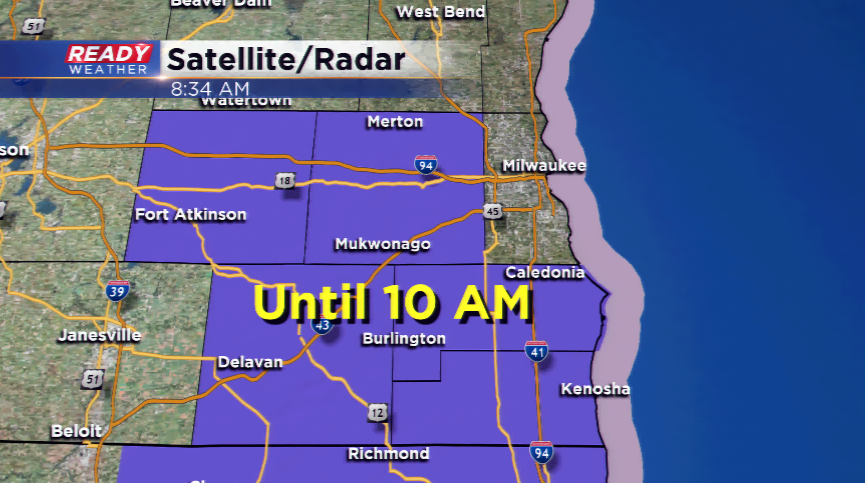 This snow storm will likely go down in the record books as one of the worst snowstorms to hit Wisconsin in the month of April. Snow has been falling over parts of the state since Friday, and hasn’t let up much. Snowfall totals in Green Bay and Wausau, along with many other villages and towns have closed in on two feet of snowfall. This already ranks second for a storm in terms of inches in the record book for Green Bay. Milwaukee at this point has reached over 3”, with Fond du Lac and Beaver Dam topping out the viewing area with between 7” and 10”. 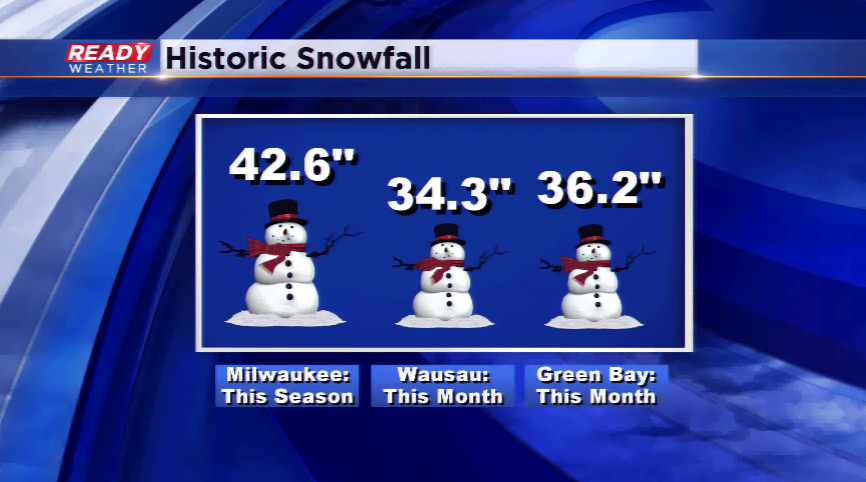 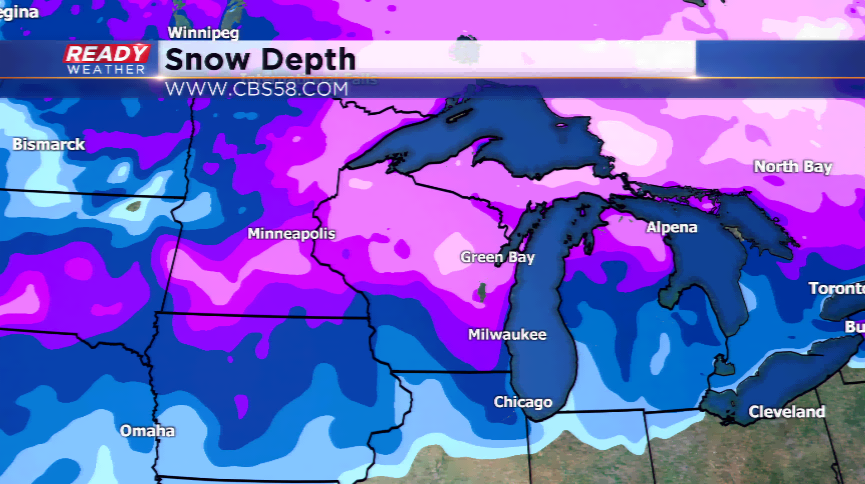 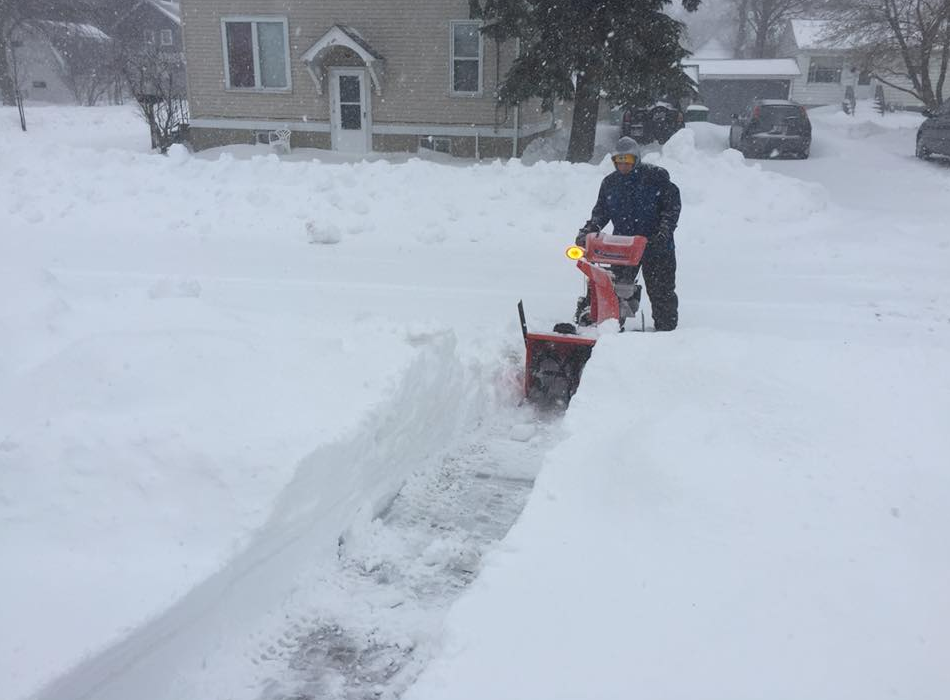 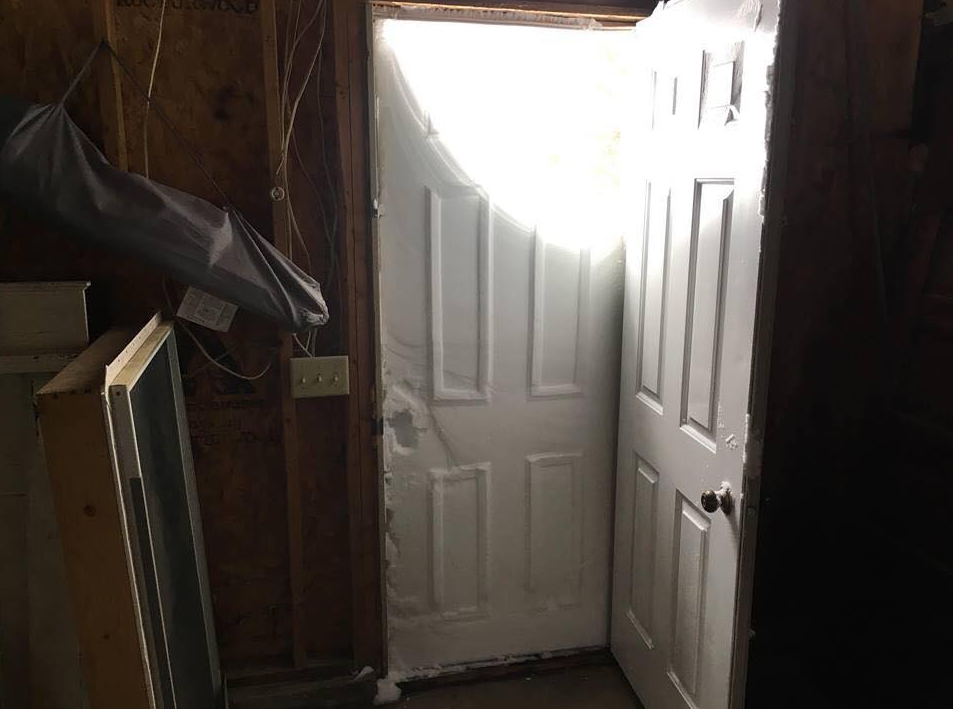 A Winter Weather Advisory has been posted from the National Weather Service until 8 am this morning. 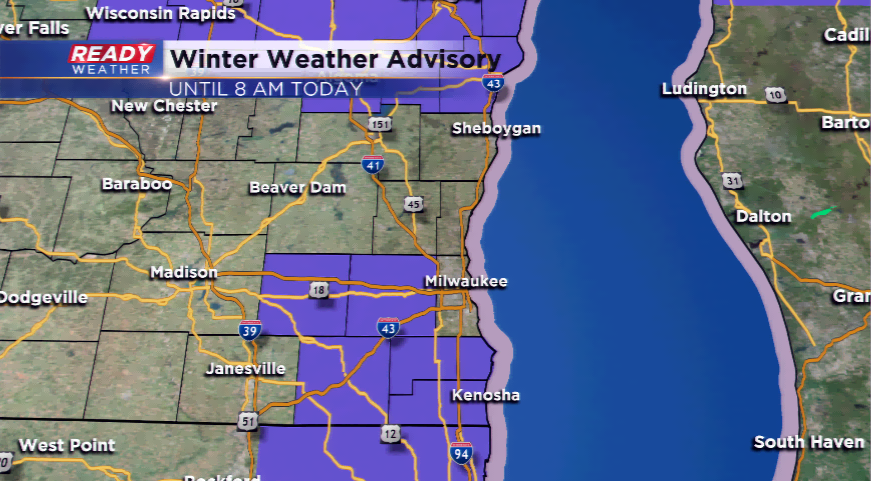 The threat will be there for slippery roads and an additional inch or two of snowfall for the advisory counties. Those counties under the advisory are Waukesha, Jefferson, Walworth, Racine and Kenosha. This strong low pressure system finally moves on out, but will keep windy conditions in the forecast through early tomorrow. 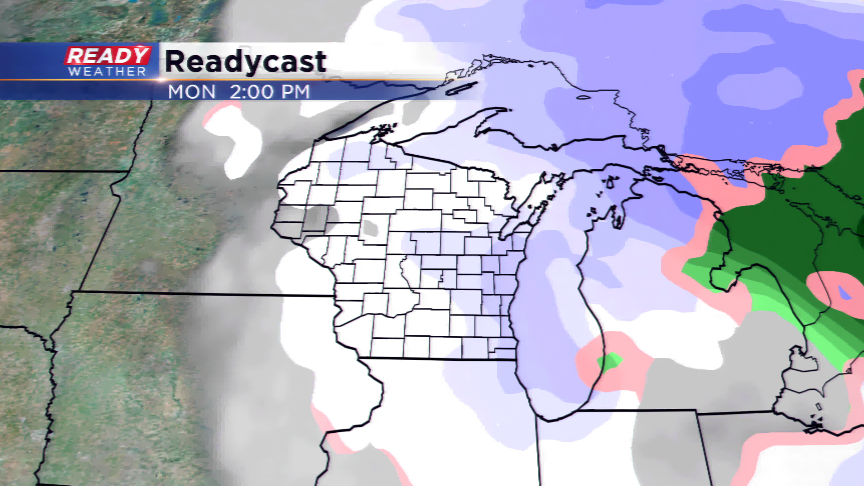 Another wintry system is expected to roll into the state by Wednesday. This could be accompanied with rain, sleet, ice, and more snow. It won’t be the storm that hit us over the weekend, although it will still likely cause some problems. 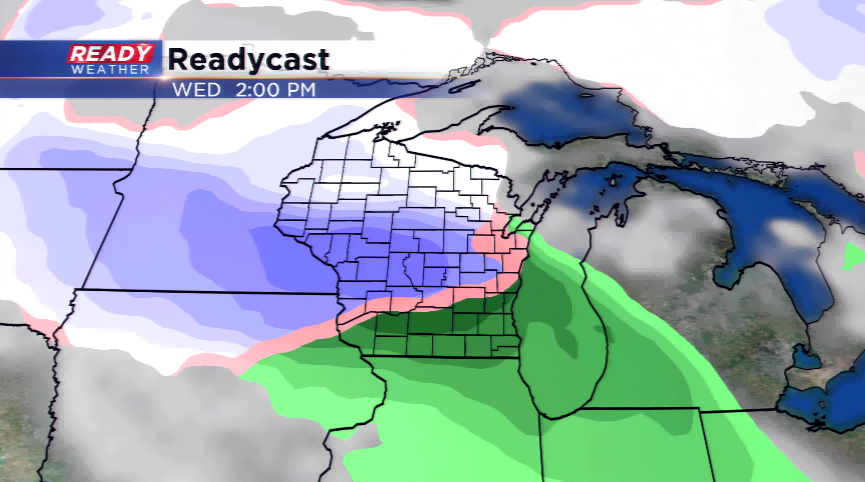 We are anticipating a warmer stretch of weather to begin by late this week and over the weekend. Until then, the highs will only be in the 30s and 40s for most of the work week. That’s anywhere from 5 to 20 degrees below the average. 50s are expected back by the weekend and next week.