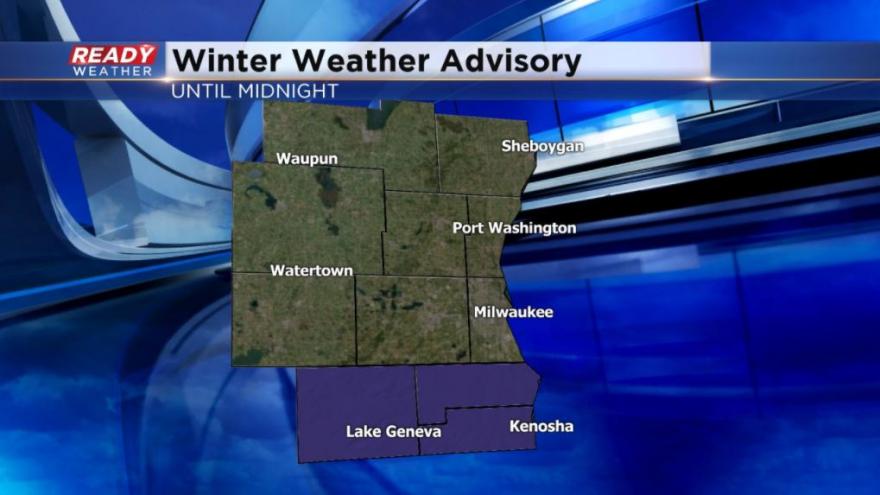 A winter weather advisory has been issued for Walworth, Racine and Kenosha counties for the potential of freezing drizzle. The advisory goes until midnight tonight.

There have been numerous reports of light freezing rain across northern Illinois causing numerous crashes. Some light drizzle has been reported in southeast Wisconsin and with surface temperatures below-freezing it may cause icy patches and slick spots. Drive carefully if out and about this evening.

Download the CBS 58 Ready Weather App to track the drizzle and air temperatures.

A few light scattered snow showers moved through southeast Wisconsin this morning. Madison picked up two tenths of an inch of snow. Officially Milwaukee didn't see any snow but some areas north of I-94 saw light snow and a dusting in spots.

Another round of snow and wintry mix is possible Sunday evening mainly between 6 p.m. and midnight. Additional light accumulation up to 1" is possible.

Saturday was the last day of the big chill with lows below-zero and highs in the teens. Sunday will be about 15 degrees warmer with highs in the upper 20s but it comes with the chance for some light snow.

Light scattered snow showers are possible most of Sunday especially in the morning and again in the evening. 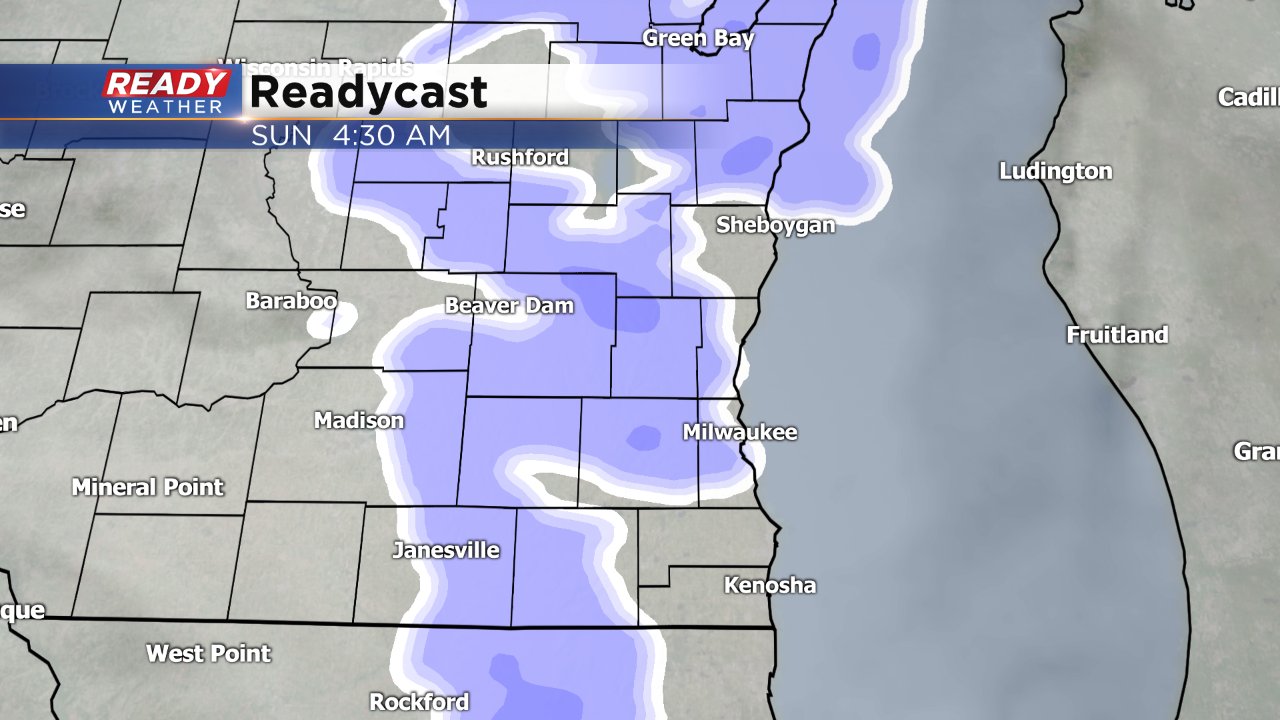 With the scattered variety it's hard to say who will see the most snow but most locations could see a dusting to a few tenths of an inch. A few isolated spots could see up to 1" of snow by the end of Sunday.

Even though temperatures will be warmer on Sunday, the wind will pick up. Expect wind gusts to 30 mph out of the southwest. 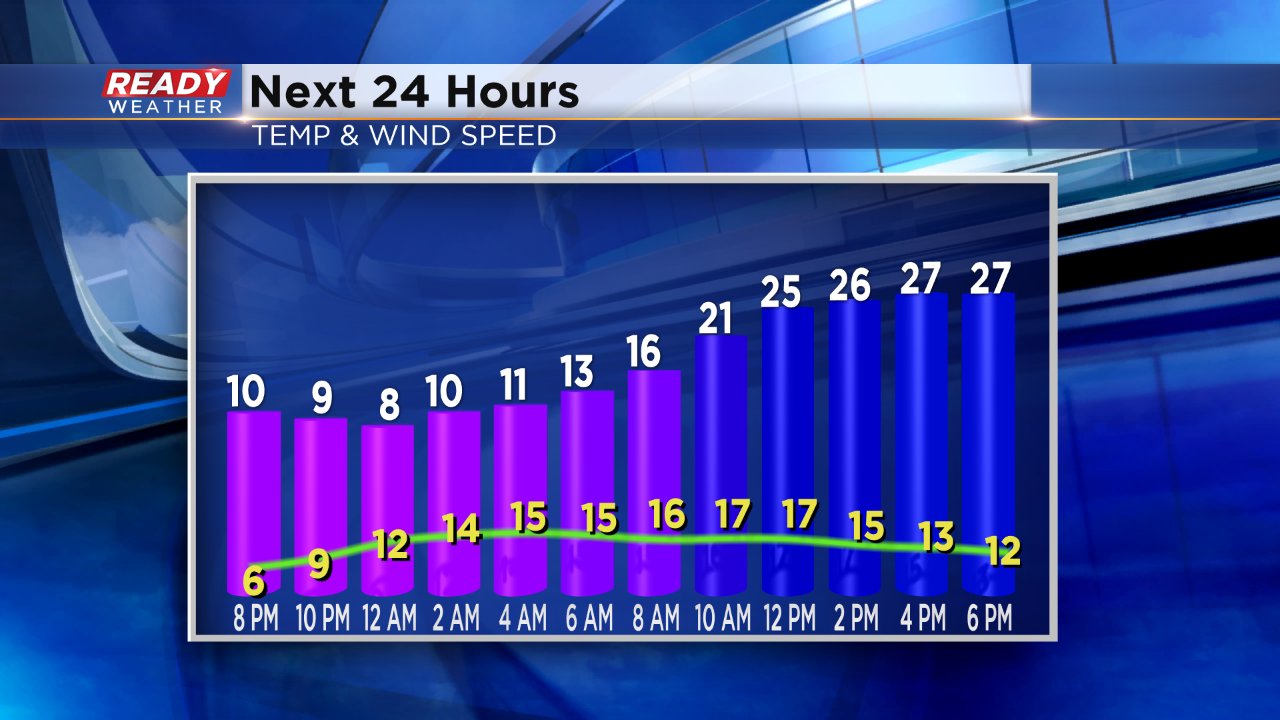 Thanks to the wind, wind chill values will stay in the teens above-zero Sunday morning. 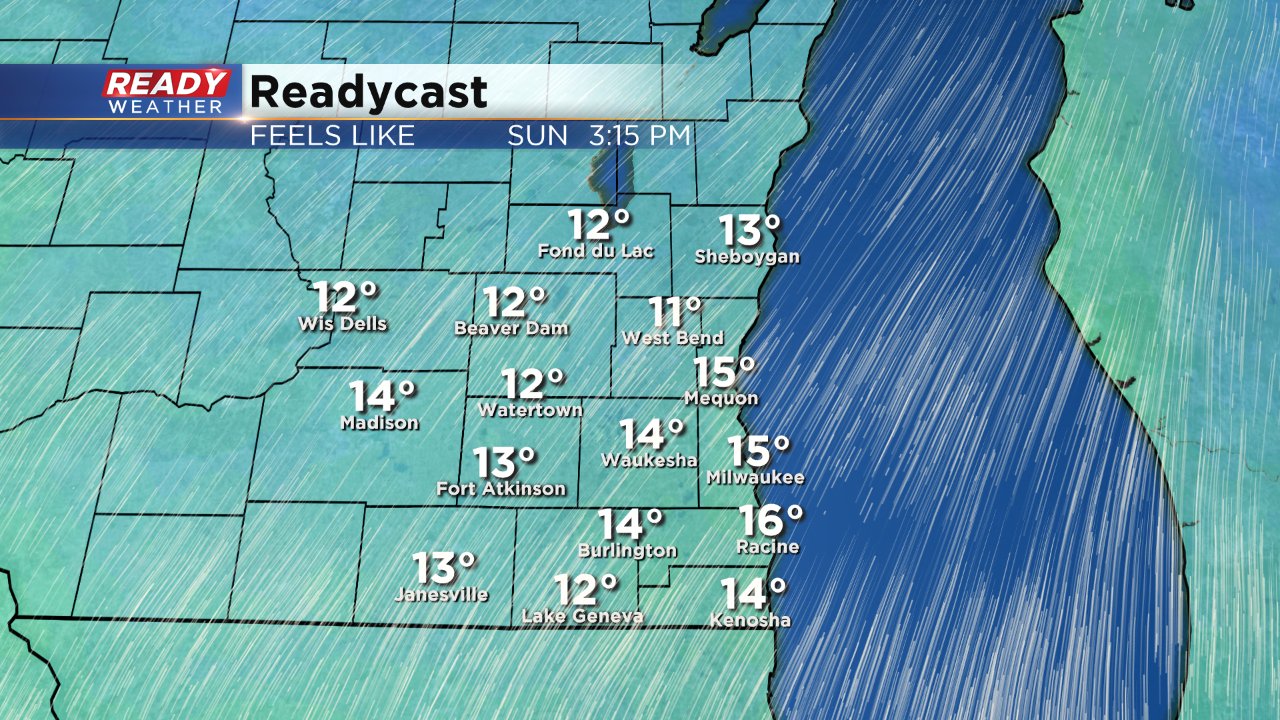