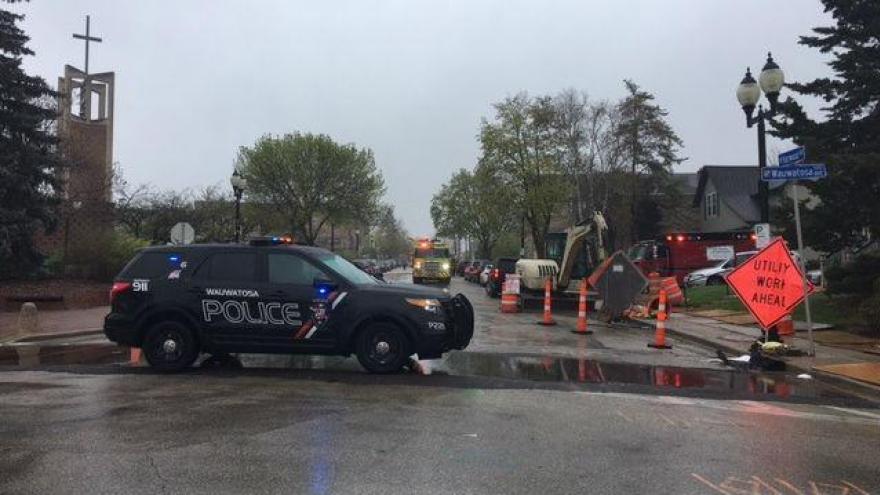 At 10:21 Am Sunday Morning the Wauwatosa Fire Department responded for a fire at 7463 Harwood Avenue. Arriving crews found fire and smoke in the basement of a mixed use building containing apartments and businesses. The fire was extinguished and under control 30 minute after the firefighters arrived.

One of the apartment tenants smelled smoke and called 911. Other tenants were notified by working smoke detectors and evacuated the building. The fire caused moderate damage to the basement and minor damage to one apartment.

The exact cause of the fire is undetermined but suspected culprit is a light fixture in the basement laundry room.

No one was injured due to the fire.