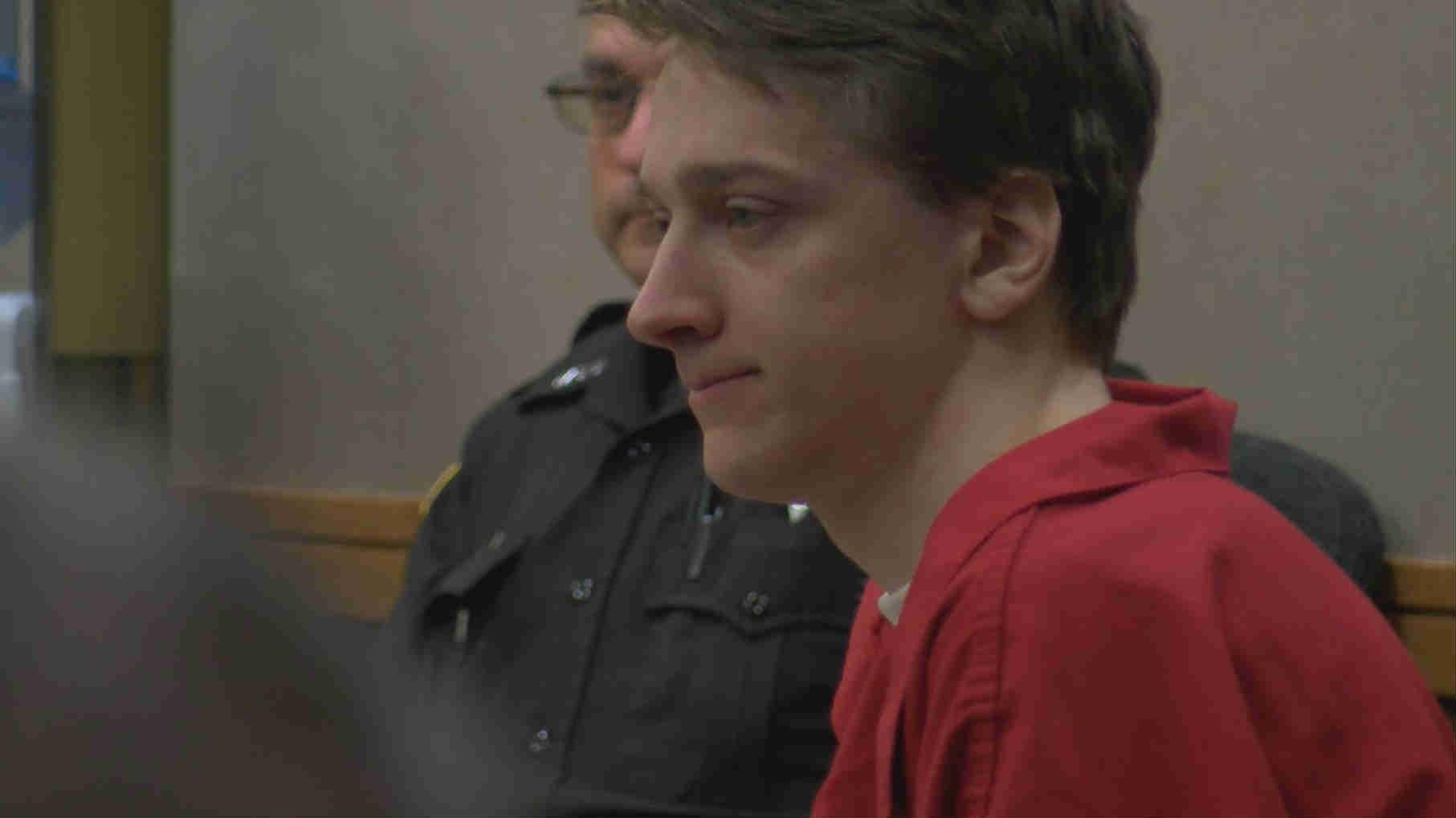 Fifteen months after 19-year-old Jessie Blodgett was murdered, her killer, Daniel Bartelt, learned his punishment Tuesday -- life in prison with no chance at parole.

Over the course of several hours Tuesday afternoon, members of Blodgett's family did their best to do remember and display the life members say Bartelt stole from them.

\"You took from all of us an intelligent, thoughtful, caring, beautiful young woman with limitless possibilities awaiting her future,\" uncle Dana Blodgett said.  \"Our grief is now limitless.\"

Blodgett was found dead in her parents' Hartford home July 15, 2013.  She was sexually assaulted and strangled to death in her own bed.  In August 2014, a jury found Bartelt guilty of her murder.

\"For me, this is the real tragedy of what Dan did to Jessie,\" uncle Fred Blodgett said.  \"Yes, he made her suffer through a brutal, terrifying and ugly death, but what I think was worse, he robbed her of all her potential.\"

One of Blodgett's uncles wished Wisconsin had a death penalty.  But Jessie's father, Buck Blodgett, gave a stunning speech directly to Bartelt in the Washington County courtroom.

\"Dan, I don't know if there's any way on god's green earth that you, maybe my own family, maybe everyone in this room, I don't know will understand or believe this, but it's true,\" Blodgett said.  \"I not only forgive you, I love you.\"

Prosecutors noted the severity of the crime, how Bartelt had plotted to kill Blodgett and used ropes, tape to tie her up.  However, Bartelt continued to say he's innocent.

\"I believe that someday I will be before a court that will know that my conscience is clear,\" Bartelt said when given time to address the court and families.

Judge Todd Martens called Bartelt an \"enigma\", adding he couldn't understand how or why the 20-year-old killed Blodgett, but stating he knew Bartelt was guilty.  Martens sentenced Bartelt to life in prison with no chance at parole, bringing hugs and tears to the Blodgett family.

\"This is a sick world, filled with a lot of sickness, obviously,\" Buck Blodgett told reporters after court.  \"We got to get better at bringing more love into it.\"

Bartelt is due back in court in November for charges related to an incident just days prior to Blodgett's murder in which prosecutors say he chased and terrorized a woman in a park.