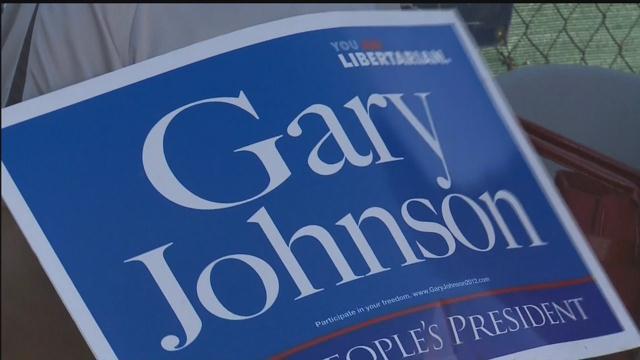 Johnson will be in Milwaukee Thursday night for a campaign event at Serb Hall.

Anderson says Thursday's event will be the official kick-off to a late push to steal the Badger State in November's general election.

In this month’s Marquette law school poll, Johnson was pulling support from 10 percent of likely and registered Wisconsin voters, but still trailed Donald Trump and Hillary Clinton by more than 20 points.

Johnson's Thursday evening event is free and open to the public. Doors open at 6:00pm, and the event starts at 7:00pm.