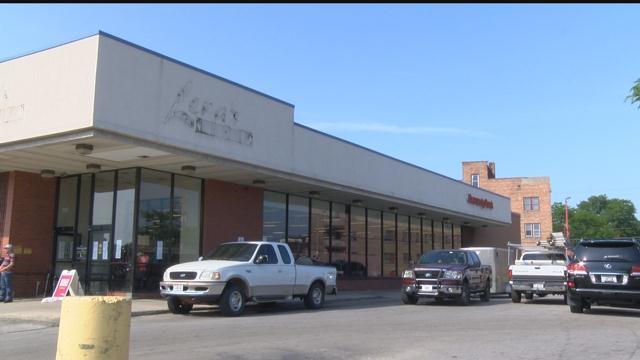 Lena's Food Market has been a staple on the corner of Capitol and Teutonia in Milwaukee for years.

"It's important to have a good, clean grocery store," said Sydney Johnson.

But customers said that's not what they found inside the grocery store.

"Most of the time the food was expired," Johnson said.

"Sometimes the smell would turn me off and I'd just turn around," said Wilhelmina Williams.

But Williams said an unsettling discovery forced her to stop shopping there altogether.

A viewer shared a photo with CBS 58 in back in November, which appears to show a mouse lying on a package of bacon. Inspection reports show there were fruit flies in the deli area and dirty cutting boards.

"It was not clean, sanitary," said Williams.

New ownership hopes to change that.

A sign on the door says Galst Foods will open up on July 10. The owner tells us crews are working hard inside to clean up and get rid of the smell left behind.

"I think a remodel and shaping it up a little bit more, just to clean it, I think they need to do more than that and really remove some things and see what's up under some stuff," said Johnson.

It'll be the second Galst foods in a matter of blocks.

Down the road at 16th and North location, the store touts its fresh foods, which is a critical need for an area some consider a food desert.

Williams now counts on Galst for her needs, but she's sad to see Lena's, a black-owned business, go away.

"You just hate that in our community," she said.

CBS 58 reached out to Lena's Food Market to find out why they closed and sold the location, but did not get a response.

Reports show the Milwaukee Health Department did its last re-inspection on January 12, 2016, but there were no major violations.

Lena's has one store left open at the Midtown Shopping Center.