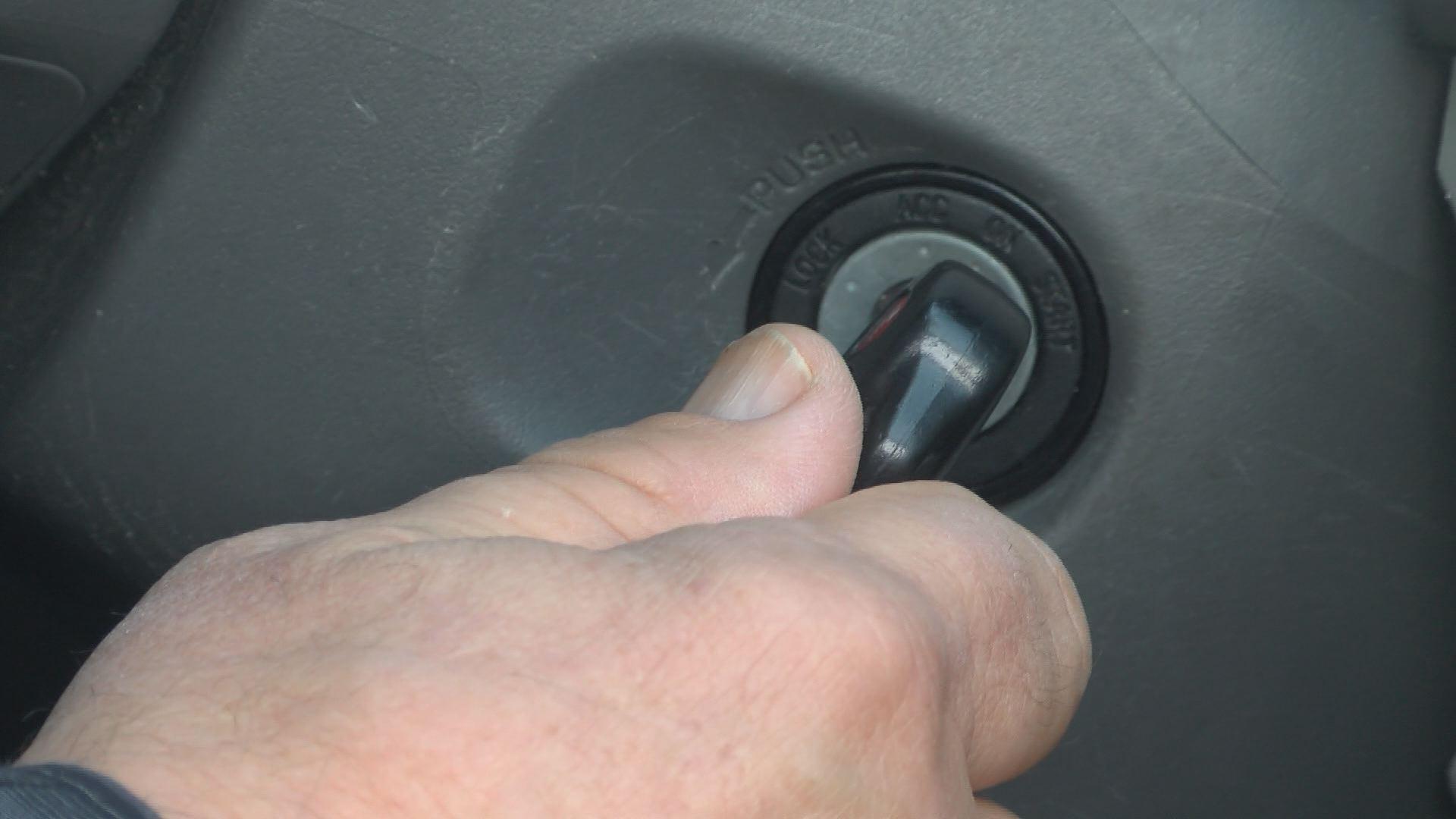 The Wisconsin State Assembly will take up a bill Tuesday to allow online drivers education courses. This has some driving instructors worried.

Before getting a drivers license in Wisconsin, teen drivers need 30 hours of classroom time in addition to practice on the road. This bill would allow those 30 hours to be done in front of a computer instead of behind a desk.

The bill as bi-partisan support and state legislators are considering this as a more convenient way to offer drivers education classes.

\"As we move forward into the future, a lot of online classes are being taken and I think students are getting used to that fact.\" said the bill's author, Rep. Keith Ripp (R-Lodi).

The Wisconsin Department of Transportation would set up the online classroom, and students could complete all the require 30 hours of coursework there.

\"You get out in the rural areas of Wisconsin and sometimes instructors are miles away. And so the online course is certainly a tool.\" Ripp explained.

A Madison area driving instructor says this bill would mean more money for driving schools because they could take on more students at once, but says it comes with a tradeoff he's not okay with.

\"We have to be able to make sure these students are understanding this material. When they're doing it through the internet there are some of those students who skip through the material.\" said Jim Kapinus, owner of Mad Area Driving School.

Ripp says there are already roadblocks in place to catch the students who could coast through the online work. \"You still have to pass the test, the written test by the D.O.T. So if you're cutting corners on the online, I think it's going to show up there.\" he said.

Kapinus says missing out on physical time in the classroom will have an impact, and could mean the roads are less safe. \"I think it would really be something we're going to regret in the future.\"

According to data from the D.O.T., teen drivers are at the highest risk to be involved in a crash on the road. This bill will be on the Assembly floor for a vote Tuesday.