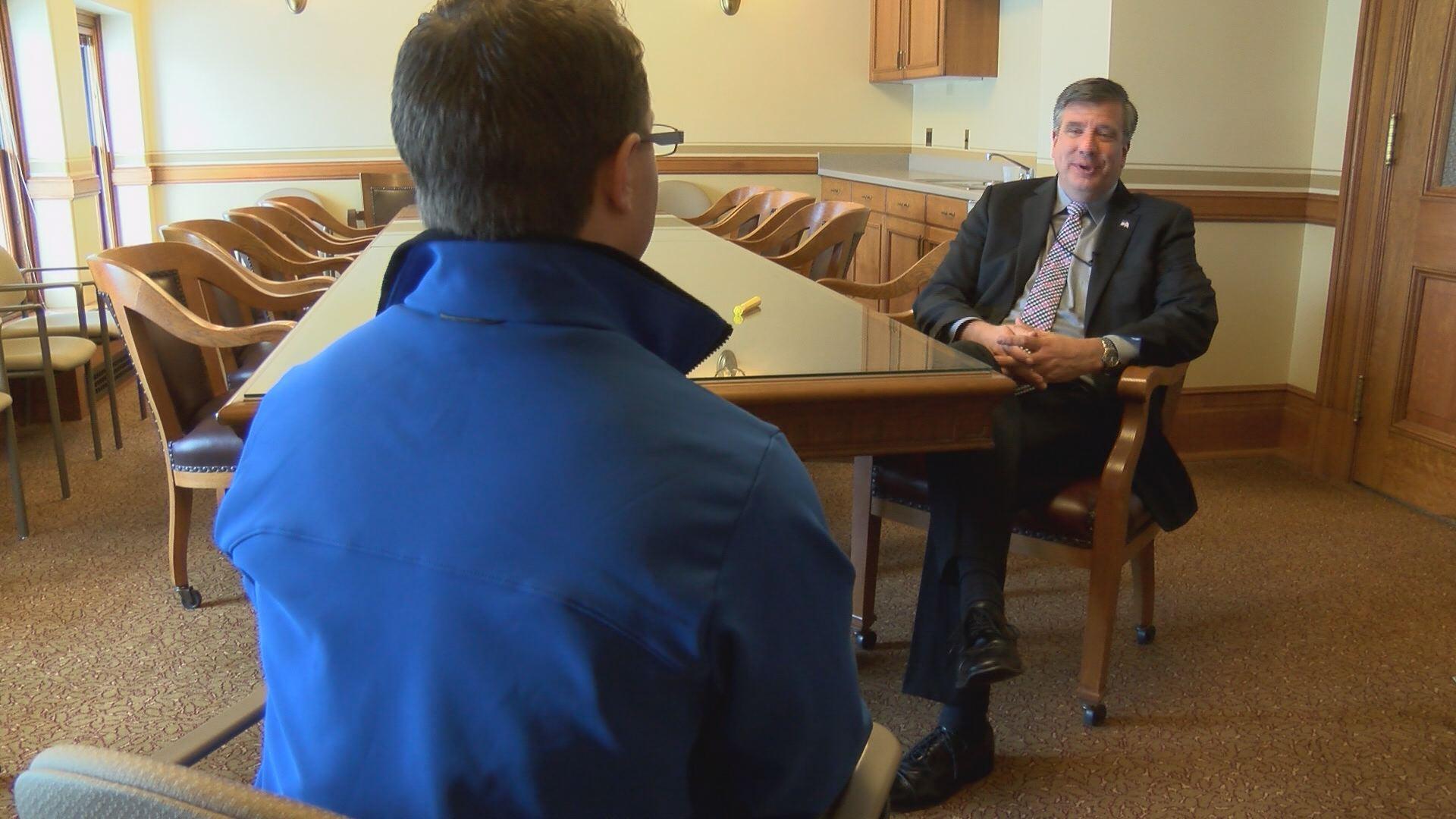 ?If state funding is going to help build a new arena, it all starts in the state's Joint Committee on Finance. The plan needs to pass through there before anything else can happen.

\"We're not going to say yes to something we don't know. So I think it would be very difficult to support it as it is today.\" said Representative John Nygren, the committee's co-chair.

He said he needs more from city and county leaders, but most importantly the franchise.

\"I understand that maybe the bucks are waiting until they have more of a formulated plan before they come to us, but as it stands right now we have more questions than answers.\" Nygren said.

He wants to know things like the overall cost, and what it would take to get a new site for ready for an arena.

In an email from a Bucks spokesman, he wrote, “For our effort to develop a growth catalyst for the entire state and Milwaukee to be successful, it will need to be a real public-private partnership. We're making progress every day and hope to be able to share more details in the near future.\"

But even when those details do come, Nygren says there's another big hang-up.

\"We'd like to see more dollars from not only the owners, but also the City of Milwaukee step up and Milwaukee County step up.\"

Nygren made it clear Tuesday; he is not trying to block the proposal. He said he wants to find changes that make it easy to say yes to arena funding.

Milwaukee County Executive Chris Abele's office responded in an email. Spokesman Brendan Conway wrote, \"The County Executive is continuing to talk with Legislators, the Bucks owners and other leaders about what role the County is able to play in the arena discussion. As he has shared with all involved, because the County and the City have already set their budgets for 2015, the County cannot contribute cash directly to the project without cutting services or incurring more debt, both of which hurt local taxpayers. We do have other ways to help, including discounting county-owned land in the Park East that is valued at about $1 million an acre. The Bucks ownership and the Legislators the County Executive has spoken to have all been clear that they also don't want to burden local taxpayers.\"