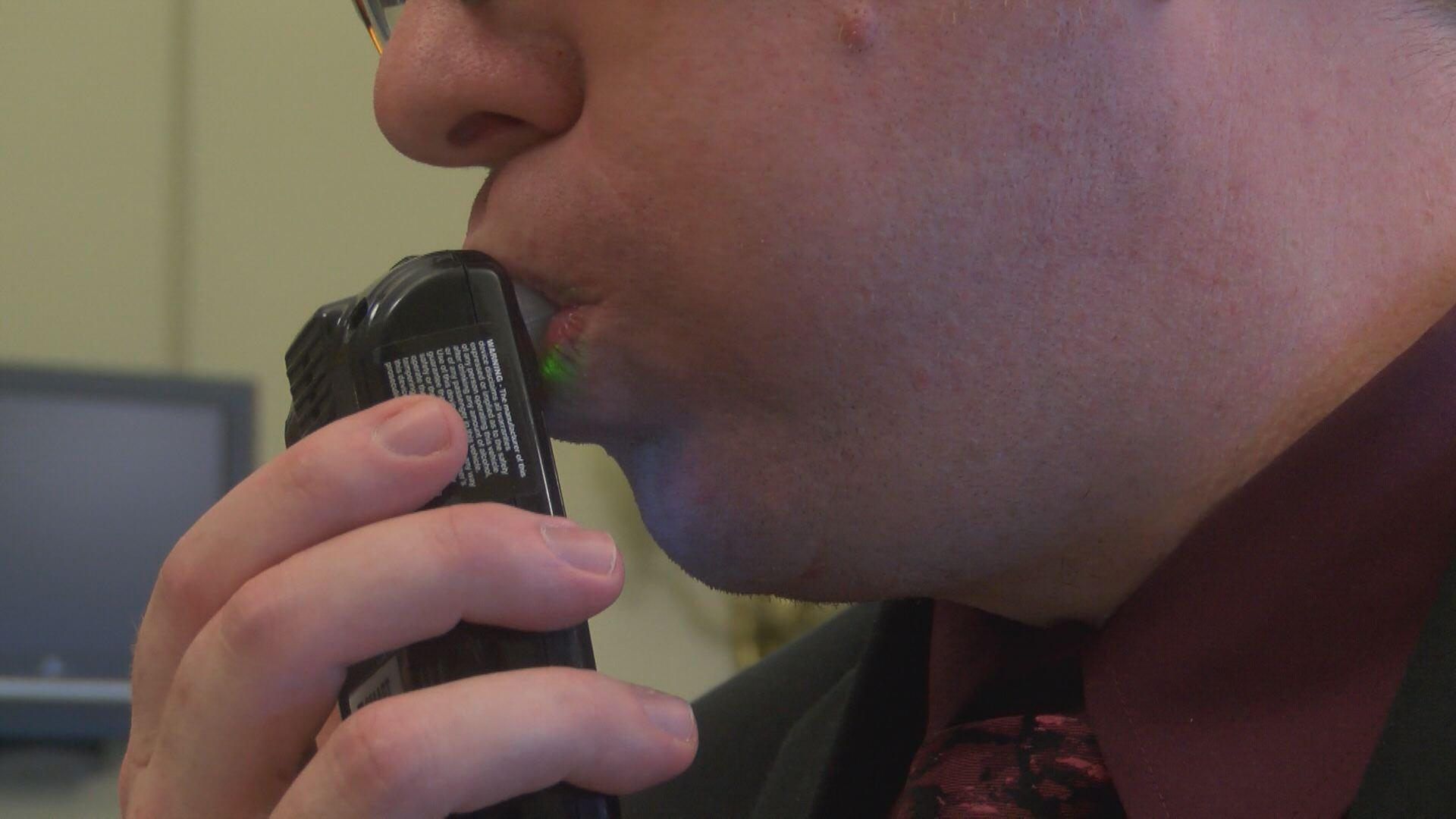 Even after being ordered to only drive a car with an interlock ignition device convicted drunk drivers can get around that by borrowing someone else's car.

A Wausau legislator has a bill that would close that loophole. Tuesday the Assembly Committee on Transportation heard testimony on the bill.

In Wisconsin interlock devices are already ordered for people who; keep driving drunk and getting caught, people caught driving at nearly two times the legal limit, people who refuse field sobriety tests, and people who injure or kill someone while driving drunk. Representative David Heaton (R-Wausau) says the way around an interlock device is to drive somebody else's car. He says people can do that now without risking a criminal penalty.

\"One of the things that this bill does is close that loophole and put some teeth into the law enforcement mechanism by creating a criminal penalty for violating the ignition interlock license order.\" Heaton said.

Heaton also wants first time drunk drivers using interlock machines, that’s something Mothers Against Drunk Driving supports. The bill creates an incentive for a person to get the device as soon they are arrested for first time OWI. Heaton said, \"If they waive their right to a hearing and they agree to have the interlock device installed on their vehicle, they can go drive right away.\"

The bill also has bi-partisan support from state legislators.