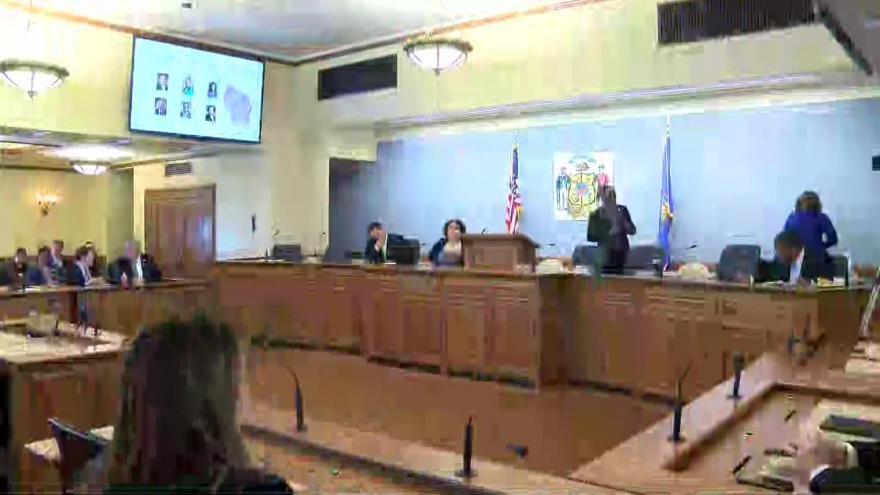 MADISON, Wis. (CBS 58) – Leaders gathered in Madison to deliver what they called the “State of Black and Brown Wisconsin Address.”

"I would be remiss if I told you about our problems in our state in being the worst place in the nation to raise a black child and be a black American.  This is not fake news.  This is real,” said State Sen. Lena Taylor (D).

While Monday’s event focused on “black and brown” issues, members of the group said they want to expand it to include other minorities in the future.