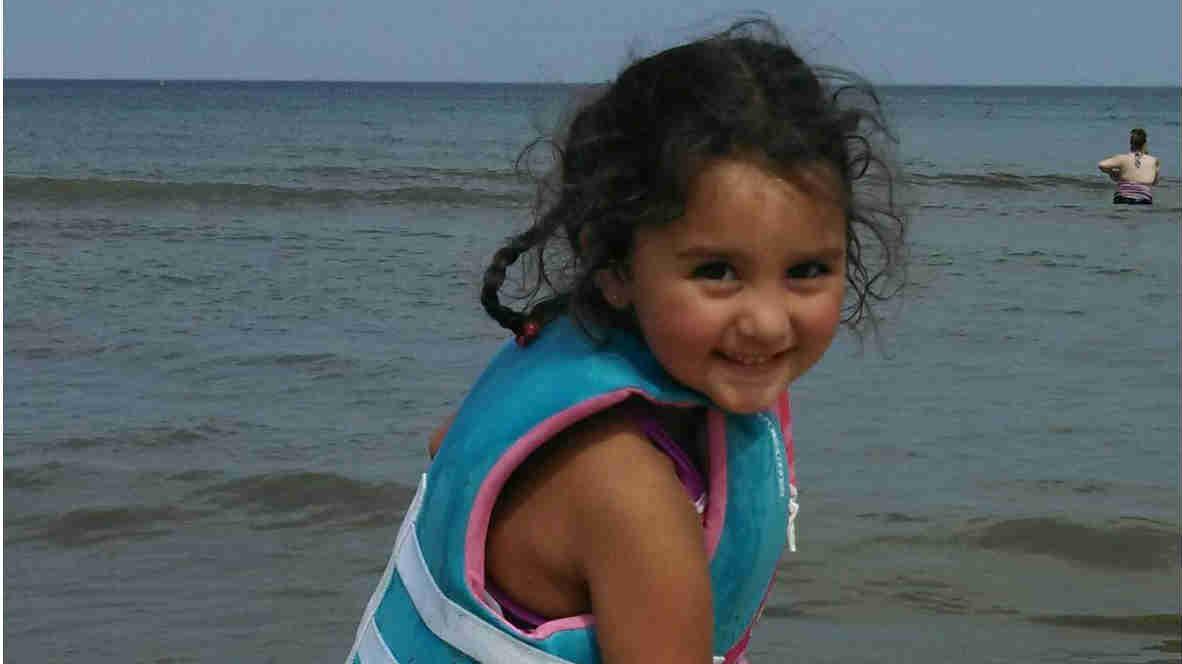 On Tuesday the family of Laylah Petersen signed messages on pink roses that will be placed on the Donate Life Rose Parade Float.

The five-year-old Petersen was killed on November 6th in her home while sitting on her grandfather's lap.

Her family donated her organs after she was killed.

The Donate Life float carries messages and names of those, who like Laylah, donated organs in order to save the lives of others.

According to the Bloodcenter of Wisconsin, since 2004, the Donate Life Rose Parade Float has served as a memorial to organ and tissue donors and recipients to inspire the world to save and heal those in need through the gift of life.

The Petersen family said they are still healing a little bit everyday.

They just moved back into their home where Laylah was killed, but CBS 58 is told they rearranged the living room area and Laylah's sister's room.

A family spokesperson said the investigation into who killed Laylah is still ongoing.

There will be a fundraiser for the Petersen family on Saturday, from 2 p.m. -8 p.m. at Schwabenhof on Silverspring Road in Menomonee Falls.