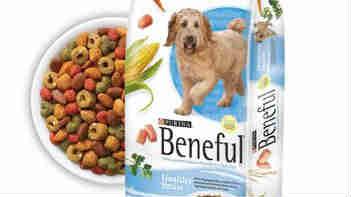 Beneful dry dog food produced by Nestle Purina PetCare has \"resulted in serious illness and death of thousands of dogs,\" a lawsuit says.

Bill Salzman, director of corporate communications for Nestle Purina PetCare, issued a statement denying the allegations in the lawsuit.

\"We believe the lawsuit is baseless, and we intend to vigorously defend ourselves and our brand. Beneful had two previous class action suits filed in recent years with similar baseless allegations, and both were dismissed by the courts.

\"Like other pet foods, Beneful is occasionally the subject of social media-driven misinformation. Online postings often contain false, unsupported and misleading allegations that cause undue concern and confusion for our Beneful customers.

The lawsuit says Purina Nestle knew Beneful dog food was harmful and sold it without adequate testing and without properly investigating reports of pet deaths and illnesses.