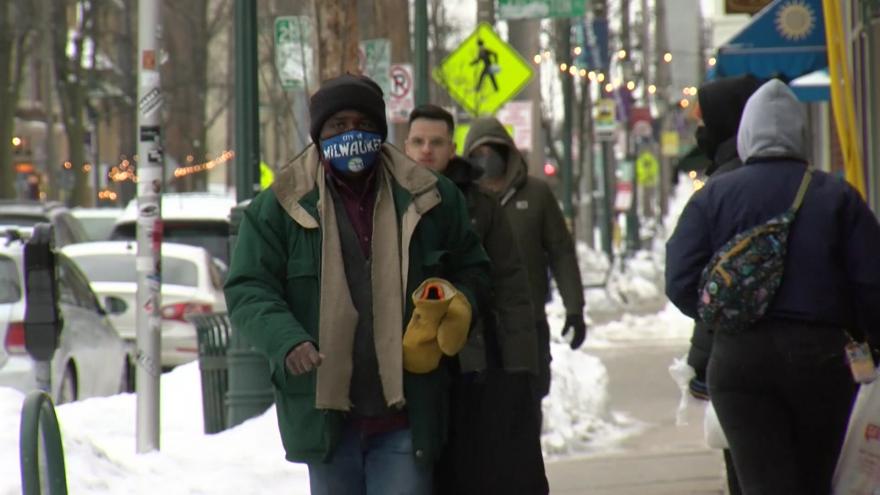 Evers issued another mask mandate just an hour after Republican lawmakers passed a resolution to get rid of it.

The lawsuit asks the high court to issue an injunction to restrain enforcement of the order.

Republicans have argued for months Evers does not have the authority to extend emergency orders beyond 60 days without approval from the legislature.

The Supreme Court heard arguments about the legality of Evers' orders months ago, but they have not made a decision yet.

Depending on the decision from the court, Evers would either have to get approval from lawmakers before issuing an emergency order, or it would be left up to Republicans to strike down his orders related to the pandemic.