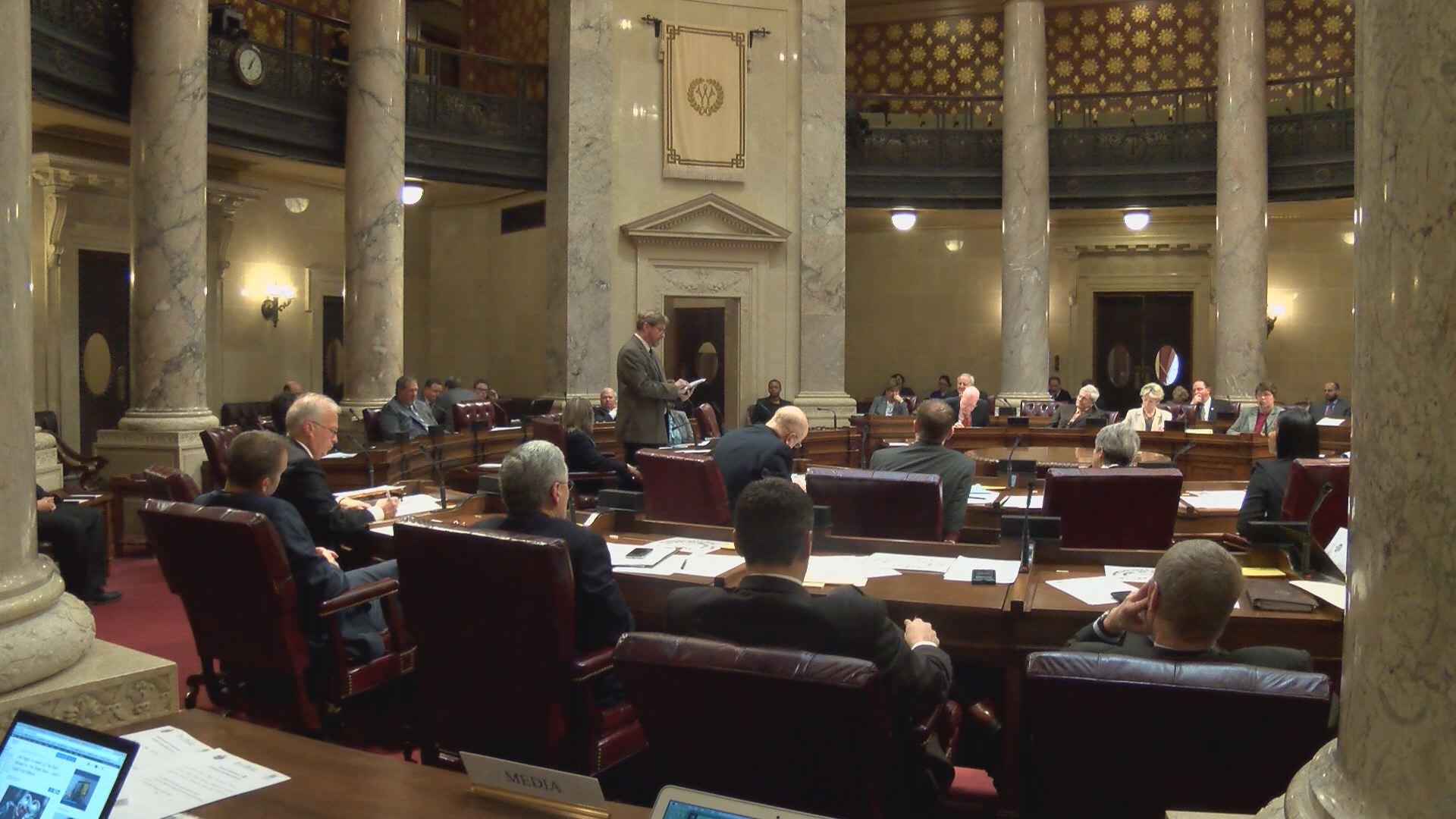 In a video posted on YouTube, Palcohol inventor Mark Phillips explains how a one ounce of the powder has the same amount of alcohol as one standard mixed drink. Phillips says it's a convenient way to take alcohol outdoors, on trips, and can save certain businesses money.

“Palcohol is not some super concentrated version of alcohol.”, Phillips explains in the video.

Wisconsin State Senator Tim Carpenter (D-Milwaukee) is trying to derail Phillips' plan of Palcohol hitting store shelves in spring, by writing a bill to ban powdered alcohol in Wisconsin. “You could take it into a bar or sporting event and order a drink and add another drink to make it a double, a triple. Whatever.”, Carpenter said.

Carpenter's bill has bi-partisan support in the senate, and has Wisconsin joining other states considering a ban on powdered alcohol before people have the chance to buy it. “It's just over the years we've had a lot of substances come through, and we've always been reacting.”, Carpenter said.

He's talking about things the legislature banned after they were on the market causing problems, like alcoholic energy drinks, or bath salts.

In an email, Phillips told CBS 58, \"It is not the role of the state to play nanny. No matter how well-intentioned, the legislature exists to protect our rights to live how we choose, not to use coercive power to force their values on us.\"

Carpenter is suggested people contact legislators to make opinions heard on this bill.