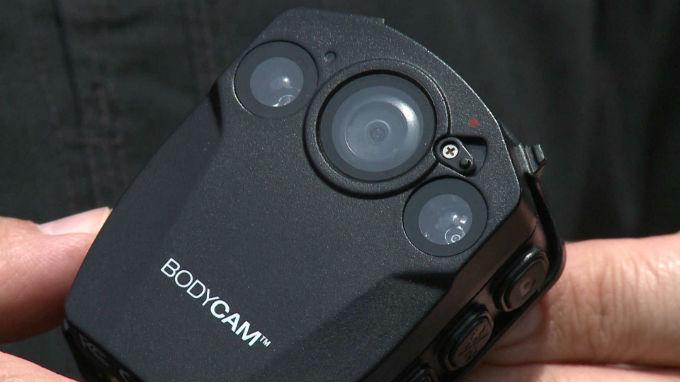 If the camera's rolling, evidence becomes much more clear.

But a Michigan lawmaker is proposing exempting some police body camera footage in an effort to protect citizen privacy.

\"People need to know; it doesn't need to be covered up,\" Saginaw resident Ajhani Owusu said.

Michigan State Representative Jim Runestad, R-44, has drafted legislation that could keep some body camera footage from being released to Freedom of Information Act requests. The bill is called the Law Enforcement Body-Worn Camera Privacy Act. It keeps video taken in private dwellings from going public and also locks down footage if it is used in an ongoing investigation.

\"Every officer in law enforcement should have one,\" former Buena Vista Police Chief Brian Booker said.

Booker said more times than not, video can answer what otherwise could be the unanswered questions. Booker was the cousin of Milton Hall, the homeless man shot to death during a confrontation with Saginaw Police back in 2012. That shooting was on dash cam, which went across the nation.

Booker said he believes privacy is key, but wonders if legislators acting on this could take away from the main reason officers wear the body cams in the first place.

\"You have to have those cameras rolling so you can cut down on the scrutiny that police officers are coming under,\" Booker said.

\"We need to know. It should be public information, freedom of information,\" Owusu said.

The bill is still in its infancy stage and will go in front of the Michigan House of Representatives Judiciary Committee on Tuesday.