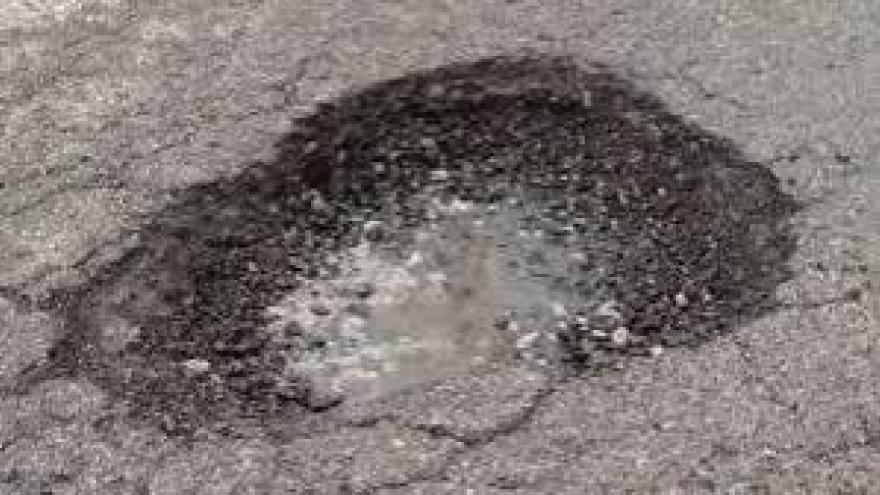 According to police, the potholes have been located in the northbound lane in the 8900 block of N. Green Bay Road.

The pot holes have damaged tires on at least four vehicles that police know of.

Barricades are in place.

The state has been notified for prepare.

Brown Deer Police are asking that drivers use caution and drive slow in the area.