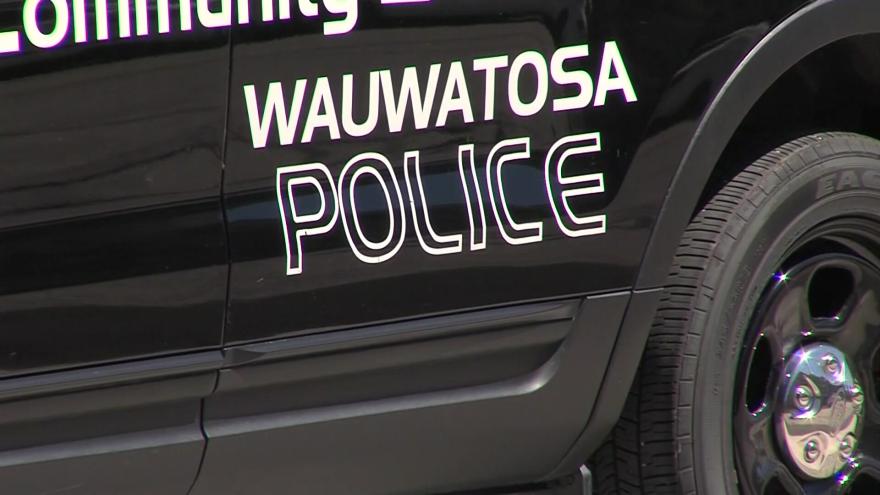 Tosa police tell us officers responded to the park for a report of a fight at the game.

Officers and school officials made the decision to have students leave the stadium.

There was also a report of a person with a gun in the stands.

A small group refused to leave and three juveniles and one adult were arrested for disorderly conduct.