WEST ALLIS, Wis. (CBS 58) -- The City of West Allis is warning residents to be careful of a large water main break near 88th and Arthur Thursday evening.

The city was notified by a resident around 4 p.m. of a 20-foot sinkhole in the street that was caused by the water main leak.

Due to the size of the water main break, a contractor will be used to address this issue. 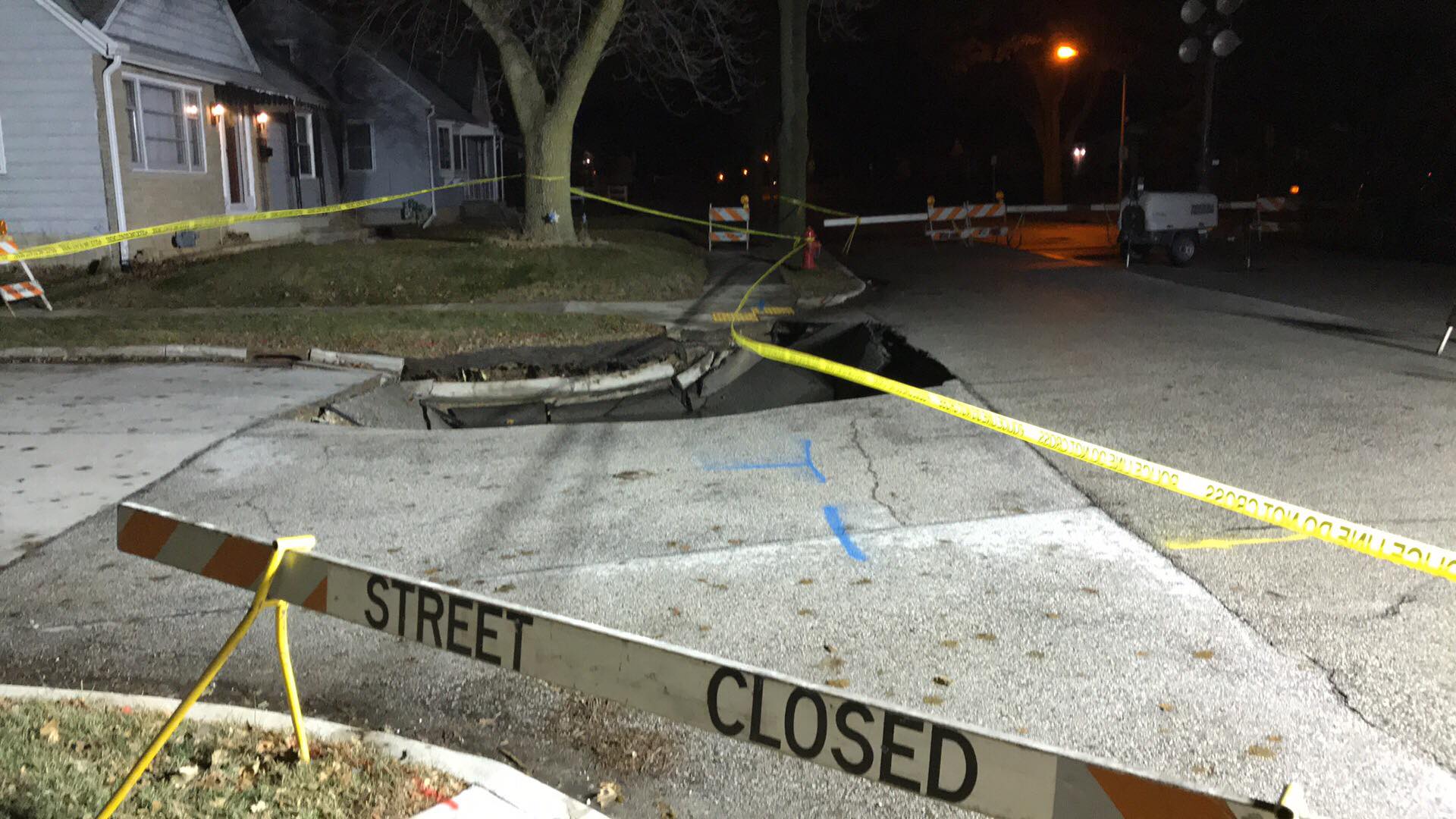 The work will occur in the early a.m. hours.

Until then, the residents affected by this break have been notified verbally that their water supply will be stopped at 9 p.m. on Thursday.

The City of West Allis Government issued the following statement, "The wildly fluctuating temperatures this week have caused ground shifts that are causing water mains to crack. Crews are responding as efficiently as possible. Thank you for your understanding and patience."

By noon on Friday, crews were making progress at filling the hole left behind.

Water was restored by 9 a.m.

The road repairs are expected to be done by the end of the day.

Today 79° Mix of sun and clouds