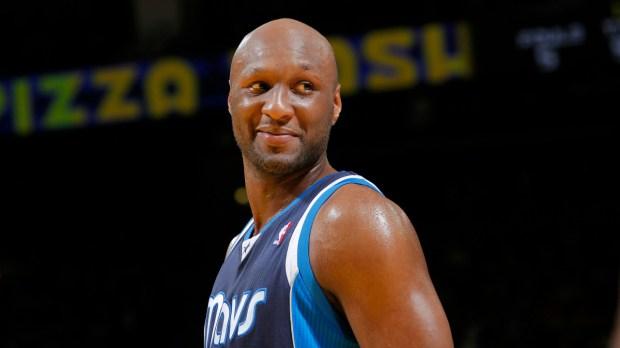 (CBS SPORTS) Prosecutors will not charge Lamar Odom for having cocaine in his system when he was found unconscious at a Nevada brothel in October, according to Nye County District Attorney Angela Bello, according to CBS Sports.

CBS Sports said the District Attorney told the Associated Press "Evidence in the case did not prove that Odom used the drug during his three days in Nye County."

According to the report, Odom wasn't in possession of any cocaine and the cocaine in his system had metabolized.

Odom  left a Los Angeles hospital on Friday and was transferred to a private facility, according to his family.

Odom's son recently posted the first photo of Odom since his hospitalization. Last month,he reportedly made significant progress in his recovery when he took his first unassisted steps and recognized a hospital staffer.