MILWAUKEE (CBS 58) – Lakefront Brewery is set to celebrate their biggest Black Friday ever.

This year, according to the brewery, they plan on releasing five, very-limited varieties of Black Friday beer.

The details for each beer offered are:

“In the past couple of years, we’ve offered the regular Black Friday as well as a Vintage Reserve blend. This year, it’s an amazing collection of high-gravity, single-cask beers,” said Lakefront Brewery’s Brand Manager, Michael Stodola. “The 2014 Black Friday has been sleeping in just two bourbon barrels for 5 years, 10 months. Due to barrel evaporation over that period of time, the number of bottles is extremely small.”

Black Friday is Nov. 29. Lakefront Brewery doors open at 8 a.m. The beers are first come, first serve, and as the Brewery says, “prepare.” 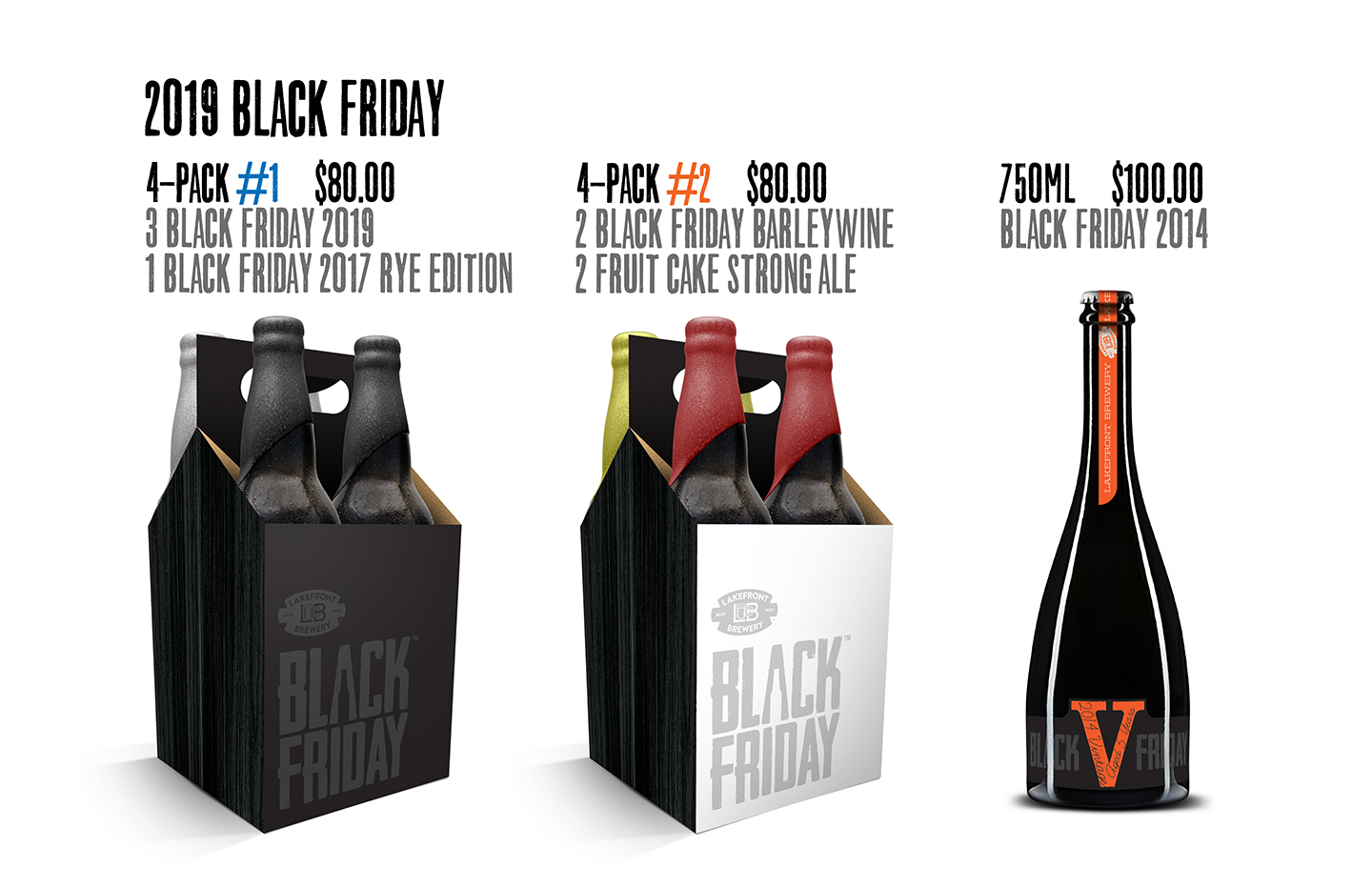