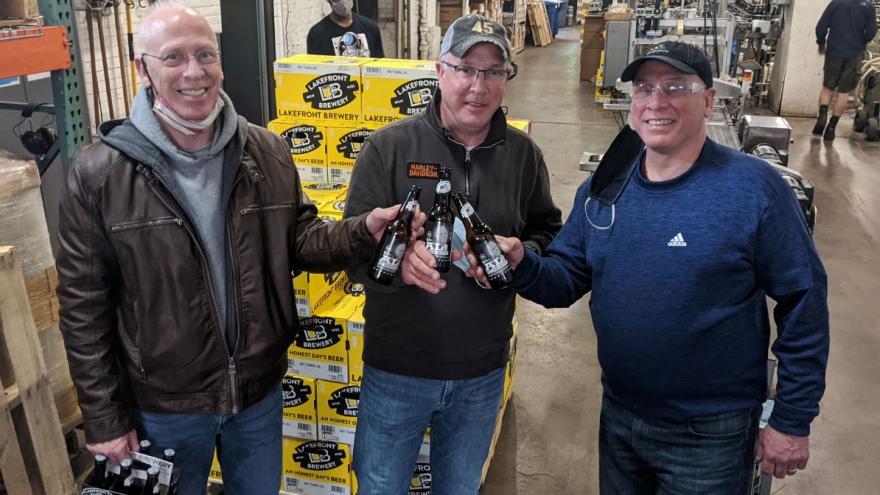 MILWAUKEE (CBS 58) -- Lakefront Brewery is paying tribute to an upstanding employee who passed away from pancreatic cancer.

According to the brewery, Alexander Kluth II was the Warehouse Manager of Lakefront Brewery’s Distribution Center in Riverwest for four-and-a-half years. Known to all as Al, Lakefront says he was an upstanding employee and left many good memories.

“Not only was he my supervisor, he was a better friend,” said Juvarr Glaspy, Warehouse Lead at Lakefront.

This year, 2021, just happened to be the year for Al’s “My Turn” beer as well. At Lakefront Brewery, the My Turn series of beers celebrates each employee individually and are released quarterly. After Al’s passing, Lakefront Founder and President, Russ Klisch still wanted to move forward with My Turn: AL in tribute.

“The beer we brewed for Al, reflects the man he was,” says Klisch. "Well-balanced, flavorful, but doesn't get out of line with bold statements. Something that everyone can like."

Al’s beer is an American Stout. Stronger and fuller-bodied than its British counterparts, the pitch-black Stout sports a hefty roasted malt and caramel flavor. My Turn Al has a 6.7% abv. Members of Al’s family also assisted at Lakefront for the brewing and packaging of his beer. 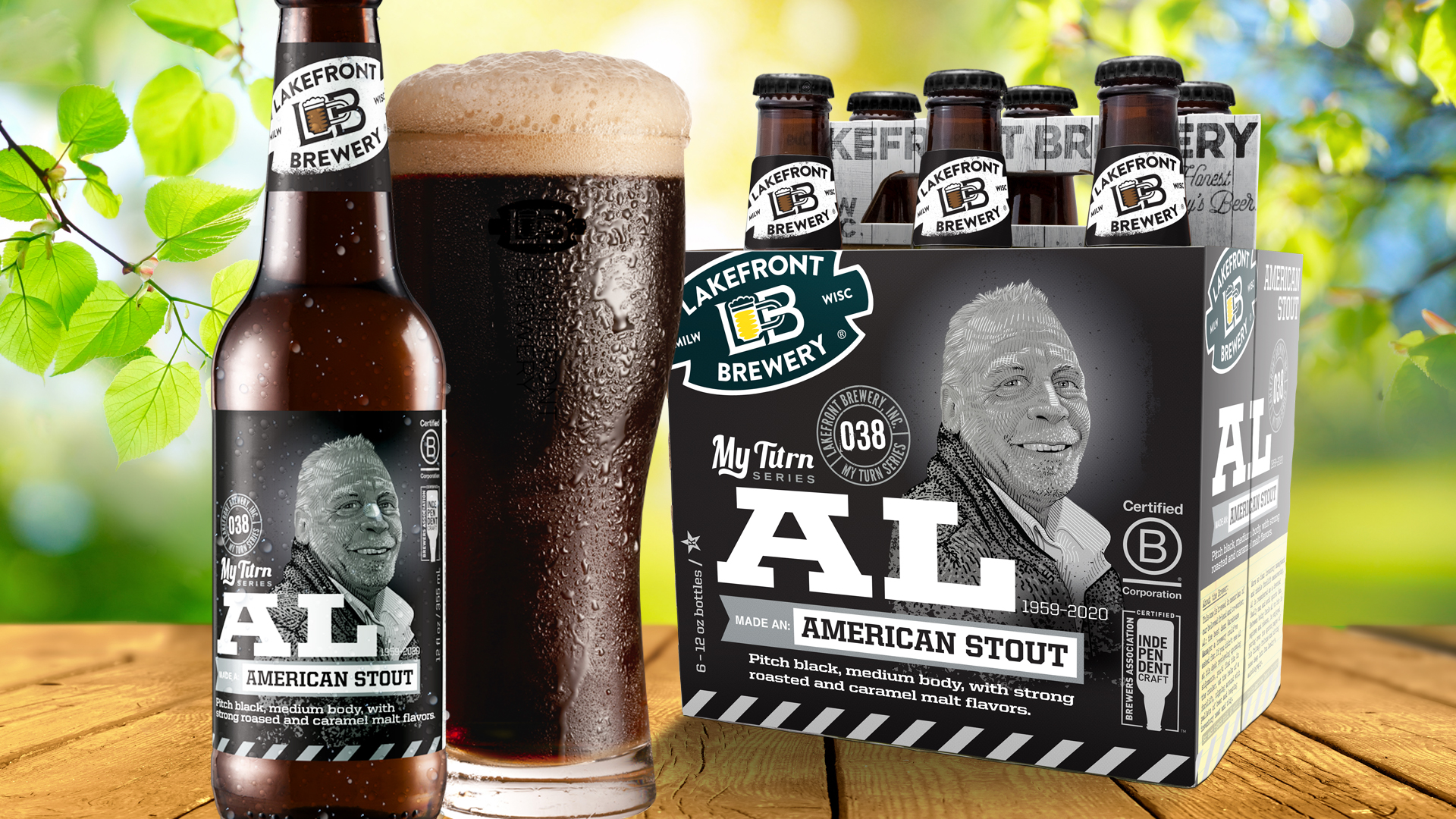