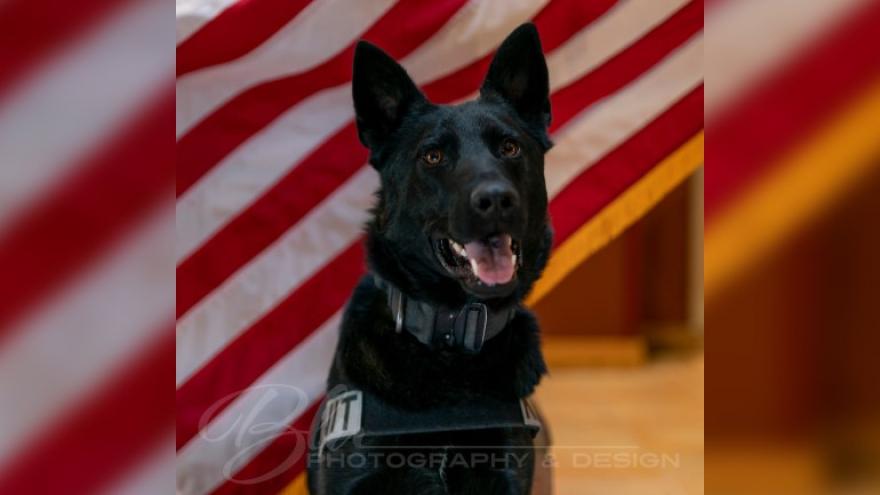 Police were called around 3 p.m. Thursday, and officers were able to get a last known location of the children. They were not wearing any clothing.

According to police, Lake Mills Officer Adams and K-9 Truman arrived at the scene approximately one hour after the children went missing.

K-9 Truman was able to track the kids through backyards, over the Glacier Drumlin Trail and into a trailer park.

Officials say K-9 Truman tracked the children .5 miles through long grass and between trailers before they were eventually found next to an empty trailer.

The children were cold but safe and reunited with their families.