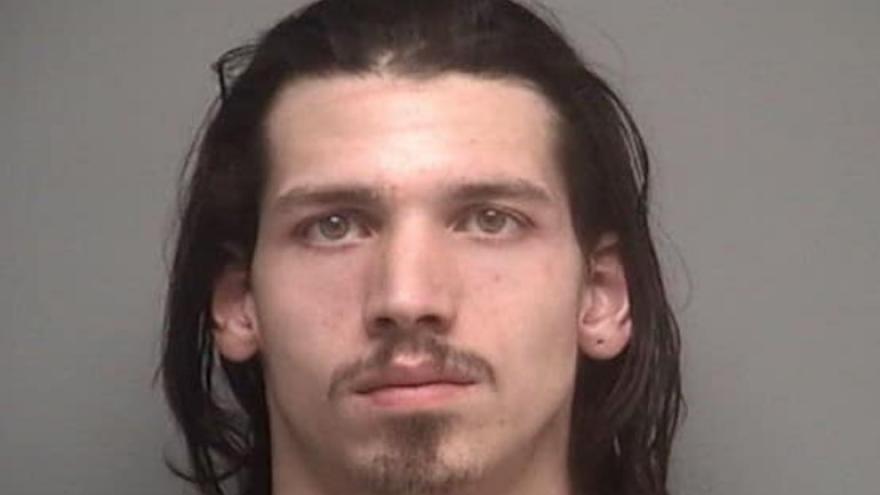 LAKE GENEVA, Wis. (CBS 58) -- Lake Geneva police are searching for a suspect they say stabbed a woman on Wednesday, Nov. 25.

Officers responded to a Walmart near Edwards Boulevard and Main Street around 2:53 a.m.

Police say a female victim appeared to have suffered from multiple stab wounds to her neck and was taken to a hospital for immediate, lifesaving surgery.

Detectives have determined that the suspect, an acquaintance of the victim, is 29-year-old Marcos Garcia Jr. with a last-known address in the city of Janesville.

Police say Garcia should be considered armed and dangerous and should not be approached -- if seen, call 911 immediately.

Anyone with information regarding his whereabouts is asked to contact the City of Lake Geneva Police Department at 262-248-4455.