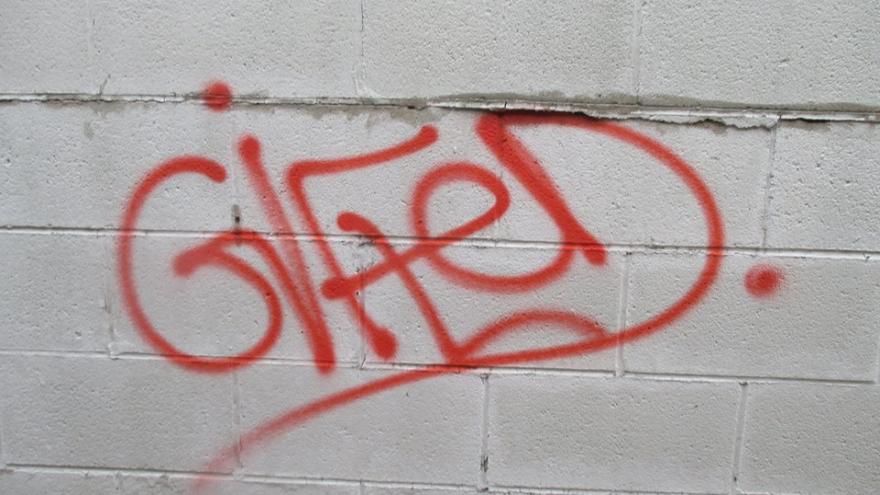 The City of Lake Geneva Police Department is now offering a reward after taking numerous reports of graffiti on the north side of the City.

Police are placing numerous surveillance cameras throughout the city to assist in gathering evidence of the crime.

The graffiti all appear to be similar in nature, stating things such as "Gifted" "Gifted 262" and "GFTED."

Police are offering a reward for information that leads to the arrest of the person or persons who are responsible.

If you have any information, you're asked to call the City of Lake Geneva Police Department at 262-248-4455.