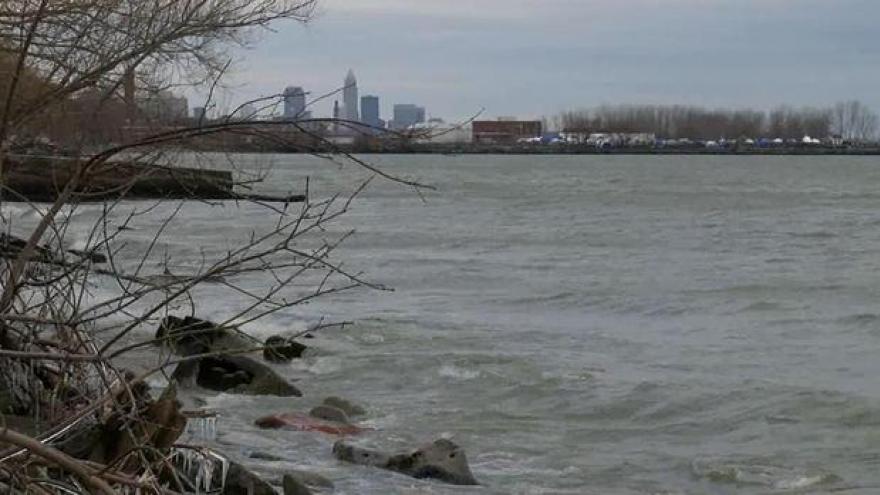 The search for the wreckage from a corporate jet that crashed into Lake Erie while carrying six people is turning up more debris.

Crews are concentrating on a handful of spots within a football field-sized section near Cleveland's lakefront.

The efforts over the past two weeks have been slow-going and hampered by ice, high winds and murky waters.

The National Transportation Safety Board said Wednesday that sounds from the entire flight were captured on the recording.

The agency says it will begin a detailed analysis of the recording from the business jet that crashed near Cleveland shortly after taking off on Dec. 29.

All six people who were on board the plane that left Burke Lakefront Airport on Dec. 29 are presumed dead.

Divers so far have found the remains of one passenger.

A University of Wisconsin–Madison freshman is among the six missing people   According to University officials, Megan Casey, 19, of Powell, Ohio, had been attending the Cleveland Cavaliers game with her father Brian and four neighbors from the Columbus area.

The group was returning home when their twin-engine plane crashed into the lake shortly after takeoff.