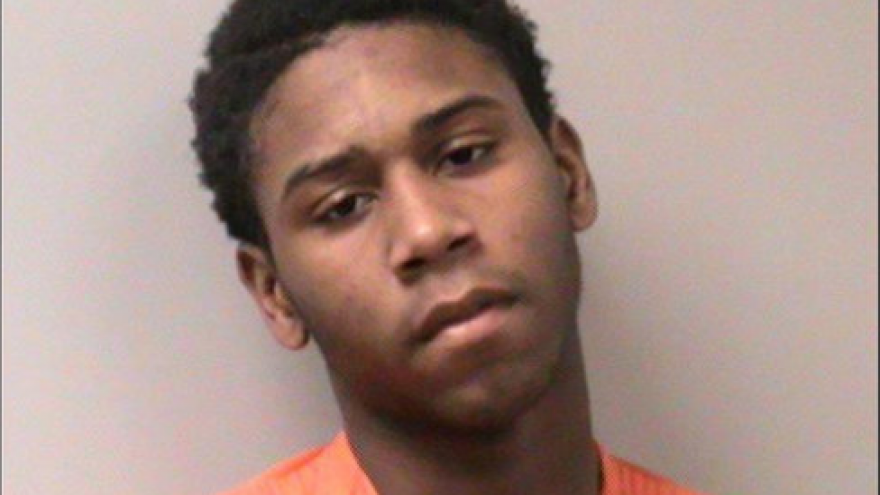 LA CROSSE, Wis. (WKBT) - A La Crosse teen has been charged in a gang rape case from November of 2017.

Hister was allegedly involved in the gang rape of two teen girls that happened in a south side garage.

According to one of the victims, as many as 11 males were involved in the assault inside the garage at 814 South 19th Street, including Ronald Crosby Jr., 17, and Heavell Basley, 18.

The two girls, ages 15 and 16, had run away from the Family & Children's Center and were in Basley's garage Oct. 29 to early on Oct. 30, with approximately 15 other people, the complaint said.